Mike Bithell made the run away indie hit, Thomas Was Alone. Skyrocketed to indie development fame, his next project, Volume, is already lined up to appear on Sony platforms. But don’t worry, there aren’t rectangles in this one – he brought on artists to make the game pretty, and it certainly looks good.

Okay, let’s look at a couple of his new screens: 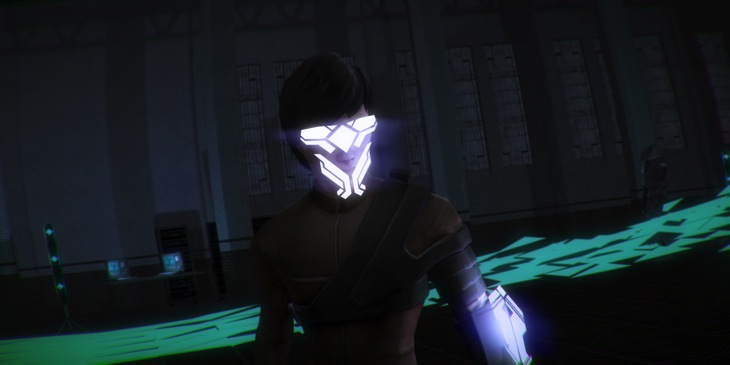 Yeah, those rectangles are certainly a thing of the past. Also, no photoshop used in these images – all rendered in engine. Of course, the camera angles are complete lies (it’s a top down game), but at least they are real, rendered images. They’re particularly impressive when you compare them to screenshots from this time last year:

Volume, this time last year (female protag at time because I had the mesh lying around :D): pic.twitter.com/2P2oq4tiUd

another screengrab from that time: pic.twitter.com/hEKnxrvXEi

I’m getting excited for this game. It’s not that I believe that all games Bithell makes will be genius simply because of my love for Thomas Was Alone – although that does help. I just like the approach Bithell takes to these things. Check out his twitter announcement:

Not really a screenshots press release type of chap. I’ll just keep passively aggressively mentioning them for the next couple of days 🙂

The game is starting to look really pretty. It’s all about being stealthy while retelling the Robin Hood story. But with sounds. It could be too cool for school, but at least these screens will show people that Bithell can do games that are innovative and look good at the same time. 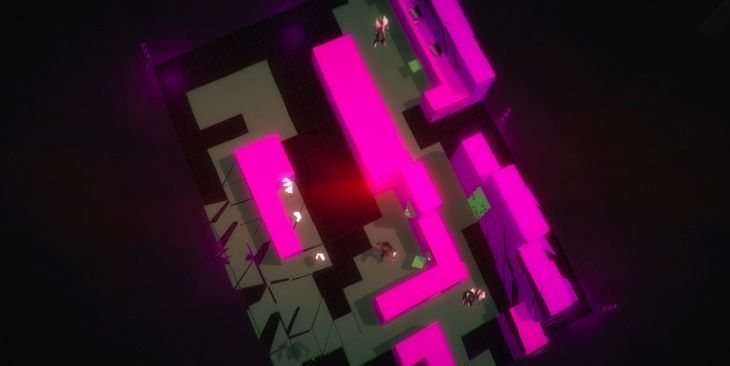