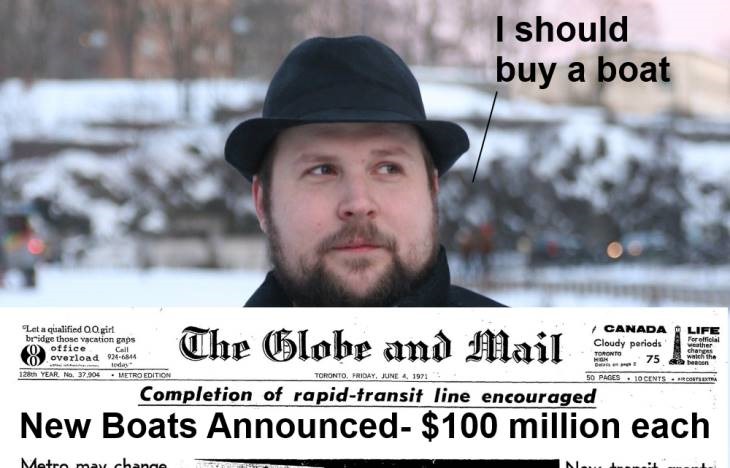 The insanely popular world building title Minecraft has just smashed through another ceiling on its apparently endless quest for world domination.

And well.. that’s it really.. now how am I going to make up my mandatory word count that the evil editor insists on?

Oh I know, how about some incredible facts about Markus ‘Notch’ Persson, the genius behind the game.

So that’s not bad for a 34 year old computer programmer. What makes it even more impressive is that he only started really making game in 2009. That’s around 5 years ago so his company is bringing in a 100 million dollars a year.

Notch has a genius level IQ which can be attested to by the fact that he’s a member of Mensa. Markus is also an atheist and was briefly married to Elin Zetterstrand for a year in 2012.

According to his history Notch started coding at the age of 7 and at the age of 8 produced his very first game which  was a text adventure game.

So that’s about it really, Notch is a 34 year old single Swedish developer who is quickly closing on becoming a billionaire from creating one game. He has now released that game on to most pretty much all devices that play games.  He’s done all of this while I’m sitting here drinking beer with no pants on… this is depressing.

Oh well, if you are interested in Minecraft then make sure you join our community server minecraft.lazygamer.net:25655

I promise to wear pants when I’m online.. trust me.

Also, I think their little celebration trailer is teasing the new Legend because there was…