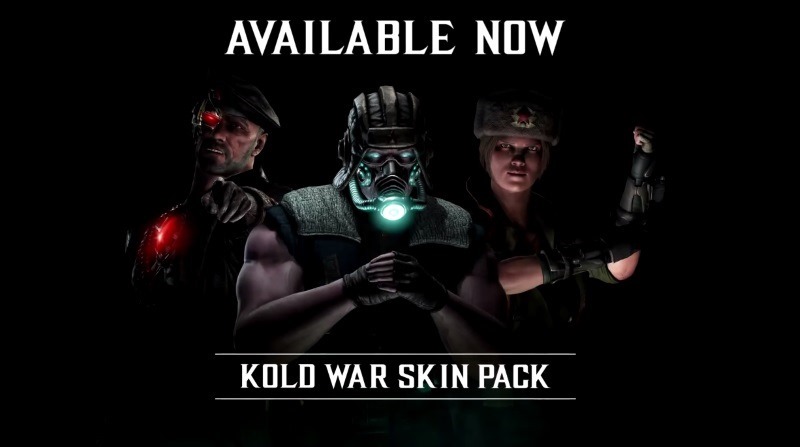 DLC (Downloadable Content) has become synonymous with having to actually fork out extra cash instead of just getting nice, free updates.

However NetherRealm has reached a new low now by releasing a Season Pass – or Kombat Pack – for Mortal Kombat that costs a full $30 and includes 4 full DLC packs that will be delivered throughout the year. So a real Mortal Kombat fan has effectively paid $90 (R1050) to ensure they have all the MKX that they could ever want, except that was a lie.

It’s a month and 4 days since Mortal Kombat X was released and NetherRealm have now unveiled the Kold War skin pack that will add three new skins to your game for a mere $3.99 and they have also announced an upcoming Brazil pack for the same price.

Both packs are not included in your Kombat Pack purchase and will cost you extra. Yes that season pass will not cover this DLC and that to me just feels like a roundhouse kick to the face. Granted it is only costumes and doesn’t change the game in any way, but it still feels like a cheap shot.

What do you all think about this? Is it a fair way for Warner and the Netherrealm to keep an income coming in or are they really just taking the piss now?