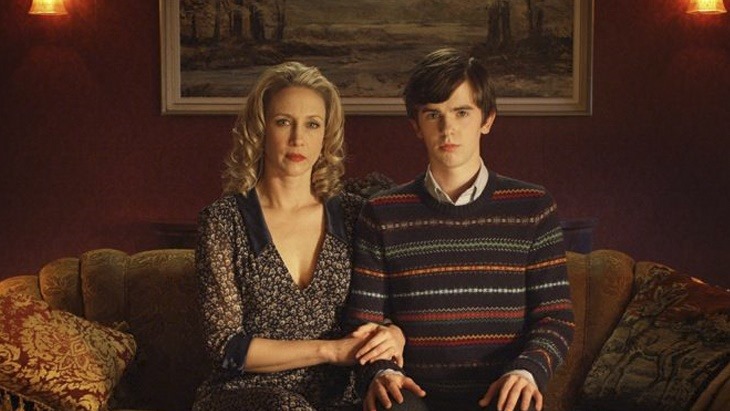 If you think of overbearing, controlling mother figures, I’m pretty sure Norma Bates makes it fairly close to the top of that list. Now imagine Norma Bates had her very own Twitter account, only this time it was focused on how games are the single worst sin on this good green Earth.

That’s a little bit of what the new best Twitter account in the world, Moms Against Gaming, is like. Up until now the Kaz Hirai parody account held a special place in my humorous heart, but this new account is quickly shooting up the ranks.

I came across it yesterday after quite a few people starting retweeting a few of their “messages”. Funnily enough a lot of people took them to heart, which just made the entire account that much better. Some of the replies they’ve already received include the regular “you’re an idiot” comments, mixed with a healthy dose of misogyny and death threats. Thankfully this is all just fun and games.

Gamers: You’ll never ban videogames they make too much money, the industry is too big. Our Founding Fathers faced much longer odds -TheMoms

Some have called us the Rosa Parks of the anti-video game movement & to be honest, theyre right. NO we will NOT move to the back. – The Moms

And my personal favourite, which came as a response to the account shortly after it was created.

@MomsAgainstGam my son thought he could get games from steam and now look at his hands. you are doing the lord’s work pic.twitter.com/vn4FPdB2XW

There’s literally tons more on the account itself, and there’s enough funny there to keep you entertained for at least the rest of the day. I think the only thing better than the official tweets from the account are the people posting messages of support to the cause. The internet really is a breeding ground for the stupid sometimes, but thankfully we get to laugh at all of them.

Know of any other great Twitter parody accounts? I’d love to know, I live off these things.