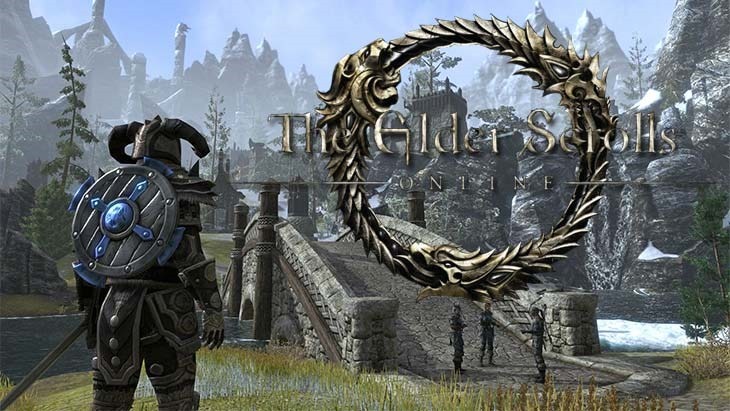 We recently gave away 500 keys for the last Elder Scrolls Online Beta – and now, we’re doing it again. Bethesda’s handed us another couple of hundred keys, which we’re going to give to you, our lovey readers. And all of you random strangers on the internet too.

Entry is exactly the same as the last time; just follow this link and click the form you’ll find there. It’s that simple. We’ll be sending the keys to winners early on Friday morning. the beta client is pretty damned huge, so make plans to share the data, grabbing it from a friend.

Elder Scrolls Online  launches next month, and will be a subscription-based MMO, which is a bit of a relic these days. Bethesda’s Pete Hines is convinced Bethesda will justify the monthly cost, by offering users a ton of content.

“We feel pretty strongly about the support we’re going to have for the game and what you’re going to get for those dollars,” the PR vice president told Gamespot.

“We’re also very confident in our ability to support it with content. And not content of the magnitude of, it’s a new month, here’s a new sword or here’s a funny hat, but content that is real and significant and it feels like regular and consistent DLC releases.”

It’s for that reason that DLC won’t be the “a la carte” variety, so it’ll be given to those who subscribe to the MMO on a regular basis.

“When you’re talking about regular content, adding new features and new parts of the world, either you’re all in or you’re not,” he said.

The Elder Scrolls Online comes to Mac and PC in April, with PS4 and Xbox One version to come in June.

The Elder Scrolls Online is free to play until November 21

An opportunity to explore Tamriel without spending a cent has just presented itself. It’s …