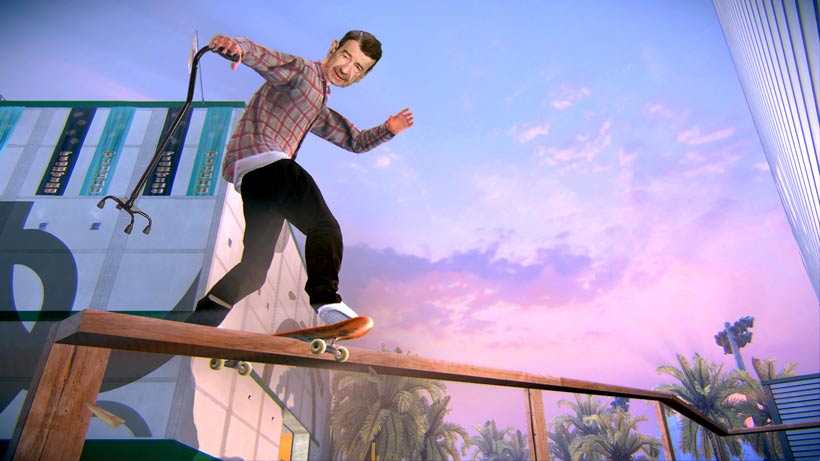 We can debate for days about the upcoming Tony hawk Pro Skater 5 and its divisive visuals. But we’re forgetting to mention something else. Something that defined the franchise, and made the classic games so memorable in the first place.

I’m talking music! Classic Tony Hawk Pro Skater games always had a solid selection of music to back up your insane grinds and ollies. Classic tracks such as Papa Roach’s Blood Brothers, Paparazzi by Xzibit, Police Truck by the Dead Kennedys and TNT by AC/DC.

Tony Hawk Pro Skater 5 will of course include its own selection of licensed tracks. And well, they’re certainly not what I was expecting. Here’s the full list: 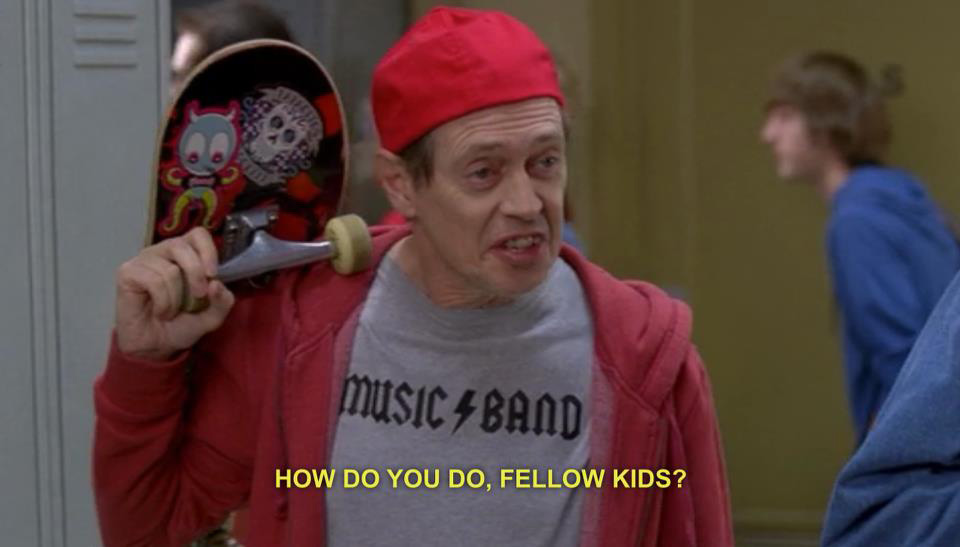 There’s some solid rock, hip-hop and punk in that list. There’s also a smattering of names and tracks that I’ve never heard of, which is yet another nail in my coffin as I approach old age and finally give up on plucking grey hairs out of my head. Although I am going to miss hitting a perfect grind to the track of AFI’s The Boy Who Destroyed The World.

GRID returns to the PS4, Xbox One and PC track this September

Buckle your butts up and take a huff of NOS kids, because Codemasters is reviving a franch…