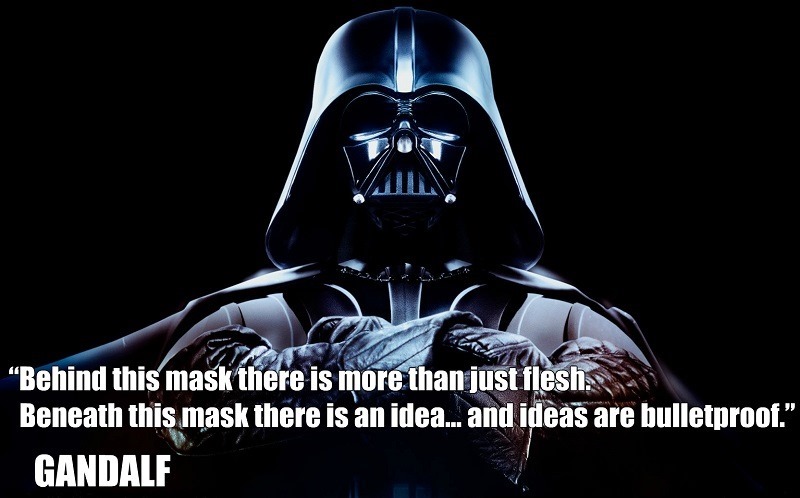 Not so long ago, in a Solar system too close to your Uranus, one online video game distributor decided to become strong with the Force. GOG.com has been busy as of late, adding several Star Wars game to their collection. They’ve just added three more in a second wave of content that will not fail your expectations. Admiral.

GOG.com has added the following games to their library:

I’ve got some great memories of Rogue Squadron in particular. I played that game shortly after release on PC, tearing through the galaxy in a trusty X-Wing and taking on the might of the Empire. It was a great game, but it really came alive when I got the prettier remake on my GameCube a few years later. Man oh man, that might just be the very best ever Death Star that I’ve ever experienced.

Empire At War was also memorable, for mostly terrible reasons such as weird gameplay and units that were mismatched in size. Still, it includes the expansion Forces Of Corruption, which is a nice touch.

There’ll be more Star Wars games on the way, to join the current line-up that includes my very favourite game in the franchise, Star Wars: Galactic Battlegrounds. It’s essentially Age Of Empires. With lasers. Next week, the line-up includes:

I don’t have to wax lyrical over the superb Dark Forces and Republic Commando, but if you enjoyed Rogue Squadron, then I highly recommend Starfighter as that is a spiritual and worthy successor to the brand.