Home Gaming Mortal Kombat X will have another ’ality’ finisher 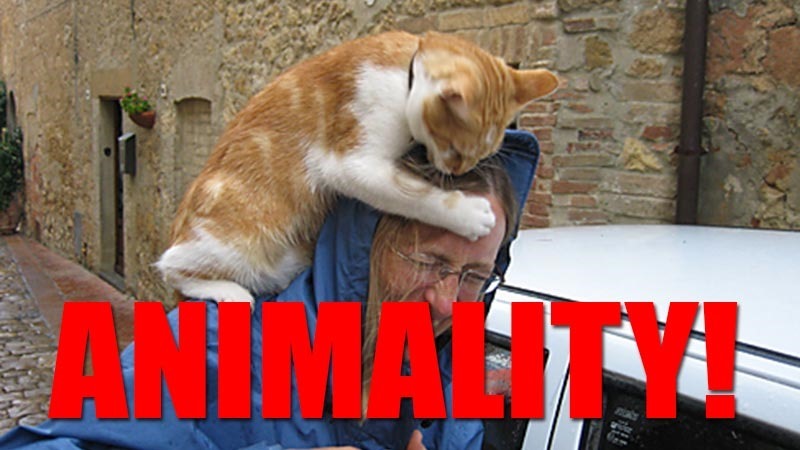 Mortal Kombat X is a game about sunshine, hugs and fluffy bunnies. I am of course lying through my rotten teeth, as the game regularly features more violence than a Black Friday sale on TVs. The key gimmick here? Over the top finishing moves, gratuitously violent end-game attacks called Fatalities that feature unique, horrifying and memorable ways to put your opponent down for good. Mortal Kombat X will have plenty of them to use. As well as Brutalities, high-level combos with a deadly pay-off. But there’s one other –ality on the way as well.

That’s according to Mortal Kombat co-creator Ed Boon, who is teasing the debut of a new finisher in an upcoming Kombat Kast on Twitch:

Its looking like tomorrow’s Kombat Kast twitch stream is on! http://t.co/9rfaPyCvND But what’s this I hear about yet ANOTHER new “-ality” ?!

Whips, sais and a little surprise? Oh my! Tune in tomorrow to see why! If you can try! pic.twitter.com/FFlmEzvptp

The two –alities that come to mind, are Babalities and Animalities. Babalities rocked up in Mortal Kombat 2, and then allowed you to turn your opponent into an infant, a howling and poopy creature which may be worse than the jagged teeth menace of a Tarkatan or any of Mortal Kombat’s other kombatants. Animalities took things a step further in Mortal Kombat 3, allowing players to morph into their spirit animal and use this new form to murder their opponent in a gory fashion.

Liu Kang became a dragon, Sheeva became a gigantic scorpion and Kitana became the killer rabbit from Monty Python and the Holy Grail. The moves were also bloody hard to unlock. In order to set up an Animality, players had to fight their way into a third round, show mercy to their opponent to keep the fight going a little bit longer and then they could use the finisher.

You might also remember the Animality being featured in that timeless classic movie Mortal Kombat: Annihilation, a film so breathtakingly brilliant that I can’t finish the rest of this sentence with a straight face. As much as I’d like to see Animalities return in Mortal Kombat X, my money is on something new being shown tomorrow.