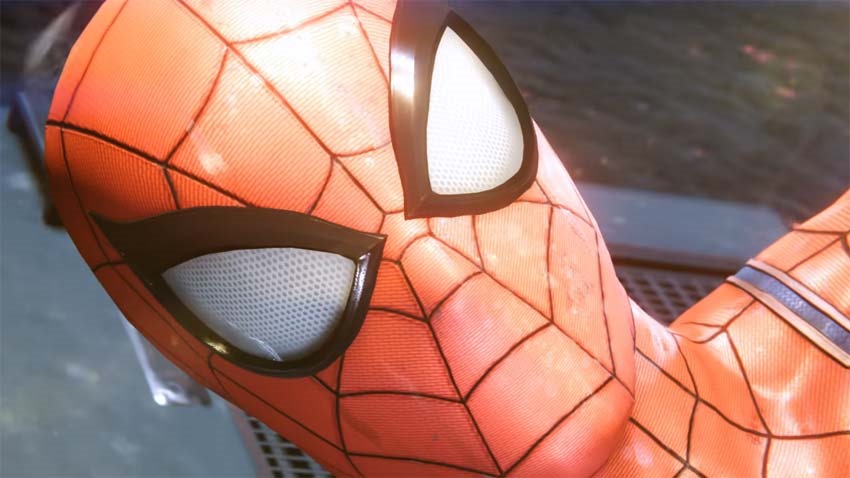 Open-world bloat aside, I’m keen for Spider-Man. By that, I mean a Spider-Man game that is actually content to attempt to rise from good to sensational. Even though it’s still leaning heavily on the Arkham Asylum model for its combat, Insomniac’s SPider-Man still feels agile, quick and creative in gameplay, something that we all got a taste of at E3.

Which is a good thing, because Spider-Man is going to need to be spectacular if he wants to save New York City from the assembled army of villains who broke out of the Raft super-prison. While smaller menaces such as the Shocker will harass the Big Apple, Spider-Man’s primary threat lies in the formation of a greatest hits gang that wants the webhead dead: The Sinister Six.

The E3 2018 trailer for Spider-Man ended on a cliffhanger, as Spidey found himself outgunned by the Scorpion, Rhino, Electro, Mister Negative and the Vulture. Wait, that makes five. So who’s the sixth guy? Who’s the fella that Spider-Man couldn’t believe had orchestrated a massive jailbreak? None other than his greatest enemy, a man who had plagued Spidey for decades and had proven to be his deadliest foe: 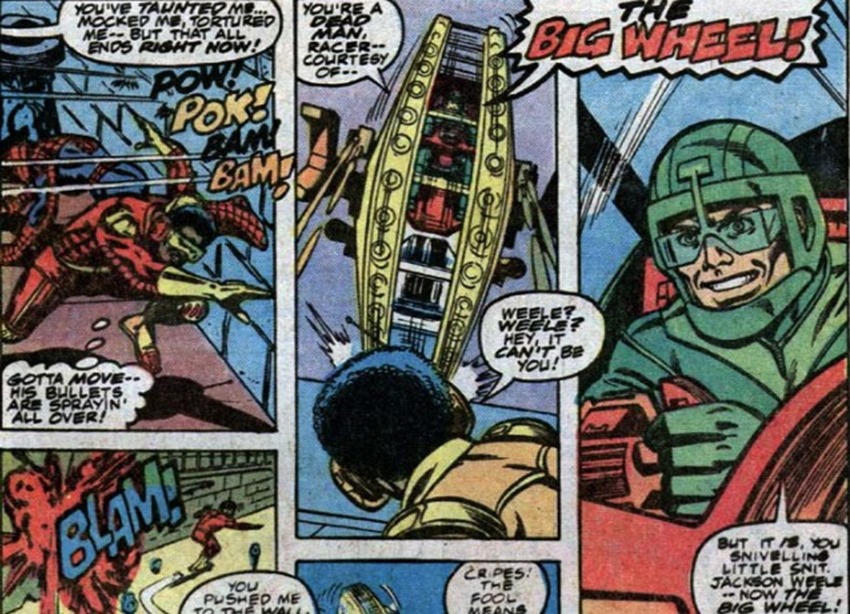 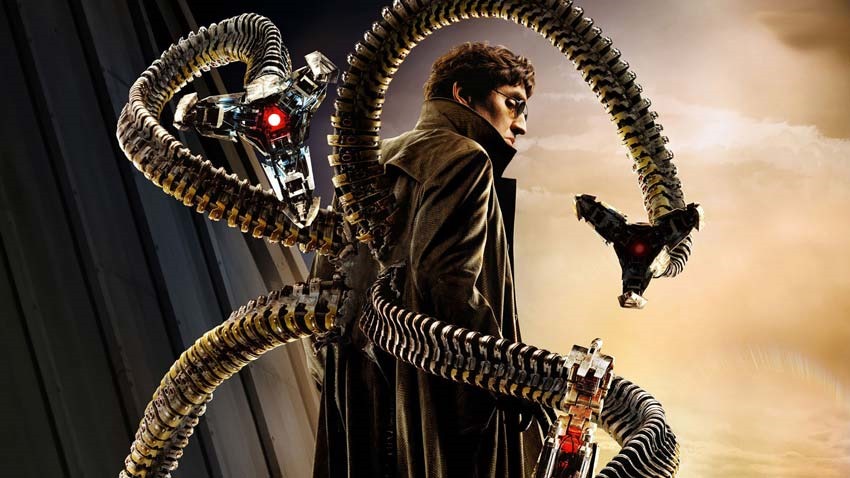 Now to be fair, Alex revealed that Doc Ock is in the game, not necessarily that he’s leading the Sinister Six. To be double-fair though, come on. Doc Ock is a founding member of the six, has led them during numerous incarnations and is usually found in versions of the team that includes Electro,Vulture, Rhino and Scorpion. You don’t take a villain of his calibre for a quick QTE boss-fight based on predictable attacks. That’s what the Shocker is for.

In the comics, Doc Ock has gone through some massive cha-cha-changes as of late. They’re kind of complex, so here’s a quick summary: 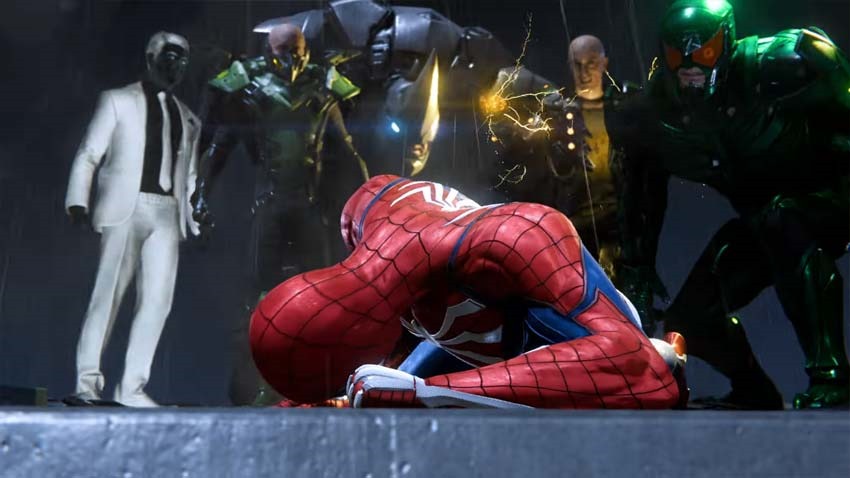 Comic books! They’re crazy, I love them and I can’t wait to sample that insanity in September when Spider-Man swings onto the PlayStation 4.