Home Gaming Naruto, One Piece, Dragonball Z and more are all crossing over for new game Jump Force! 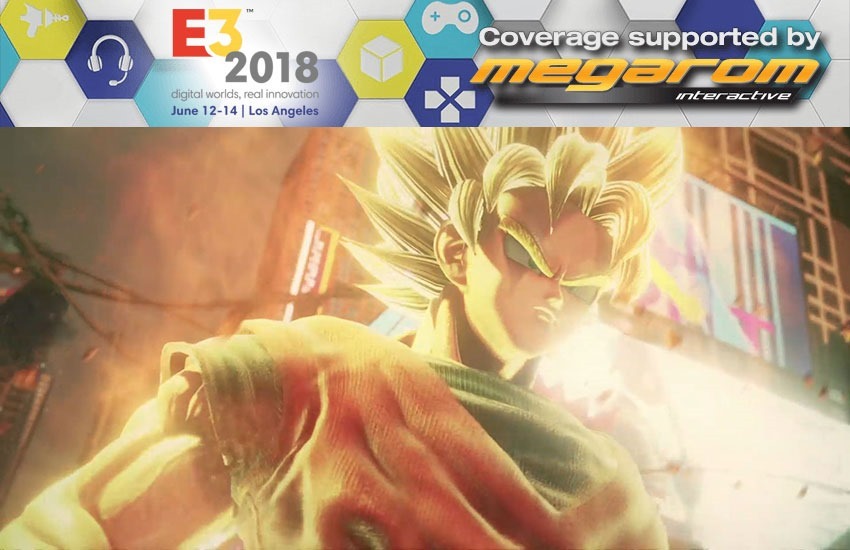 Move over, Marvel with your Avengers: Infinity War! The actual most ambitious crossover of all time is here! Jump Force is an upcoming action from Bandai Namco that just got revealed during the Xbox presentation at E3 and it looks to be an anime fan’s dream game as characters from numerous hit anime series, including Naruto Shippuuden, One Piece, and Dragonball Z (with one other I won’t spoil here) will be facing off against each other.

How is this possible? Well, the technical answer is that Bandai Namco holds the video game rights to these franchise so they’re doing it because they can, but the narrative reason is that all these various worlds are colliding in some kind of “impossible” dimension. Honestly, I don’t care what the how’s and why’s of it, as long as I can let Naruto Rasengan the hell out of Goku. Jump Force – which probably draws its name from Shonen Jump, the popular manga where most of these titles first started – looks utterly incredible and I can’t wait to play it.