Home Gaming Nathan Drake’s adventures in “Why was this even embargoed?”

We love receiving embargoed information because even though the stuff contained therein tends to be PR twaddle that only serves game publishers, it means we get to be PR mouthpieces along with the rest of the world. It’s quite nice being able to put up some shiny new screenshots or a new trailer when everyone else does. Oftentimes though, I look at the embargoed information when we get it, and wonder why the stuff was ever embargoed in the first place. Such is the case with this fresh batch of Uncharted 4 screenshots and renders.

Sure they look rather nice, but they could all have easily been captured from the demo of Uncharted 4 we saw at last year’s PlayStation Experience. There is, in short, nothing new to see here.

Here’s what the press release had to say:

Several years after his last adventure, retired fortune hunter Nathan Drake is forced back into the world of thieves. With the stakes much more personal, Drake embarks on his greatest adventure yet in a globe-trotting journey in pursuit of a historical conspiracy behind a fabled pirate treasure.  However, every treasure has its cost and this adventure will test Drake’s physical limits, his resolve, and ultimately what he’s willing to sacrifice to save the ones he loves.

UNCHARTED 4: A Thief’s End is the latest instalment of the award winning UNCHARTED series. Created by acclaimed developer Naughty Dog, Uncharted 4: A Thief’s End will launch exclusively for the PlayStation 4 system. Bringing the franchise into the new generation of gaming, A Thief’s End will be the most epic Uncharted adventure yet featuring new dynamic gameplay mechanics for combat and traversal, larger and more open environments to explore, and enhanced graphics and character animations to bring the game to life in a whole new way.

Accompanying it were these not so new screenshots. 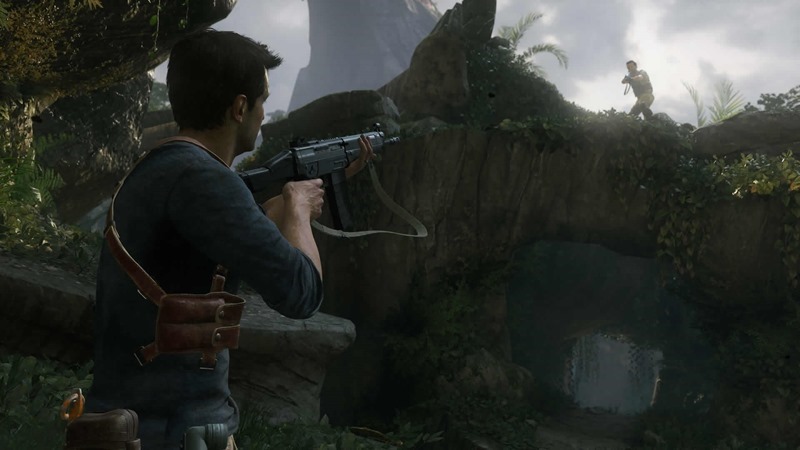 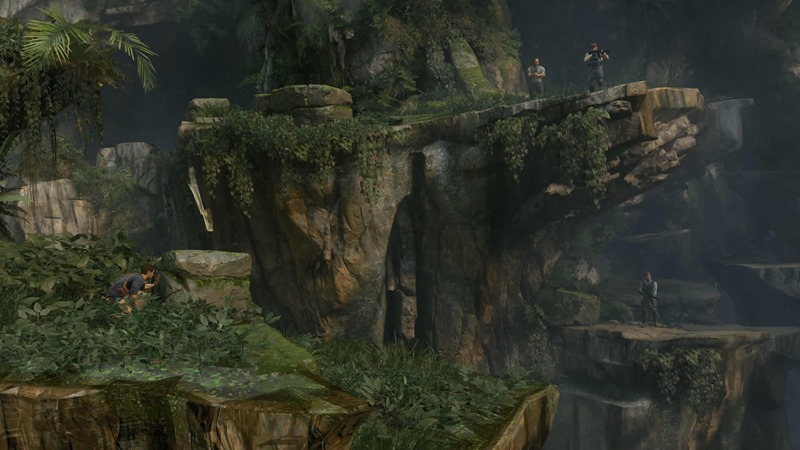 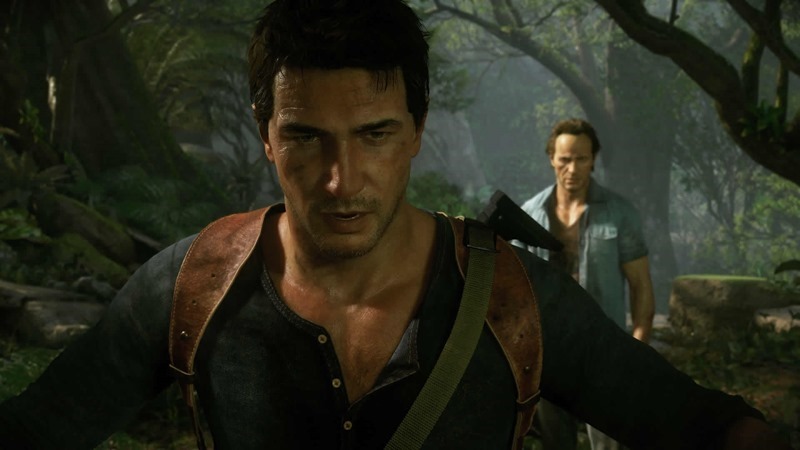 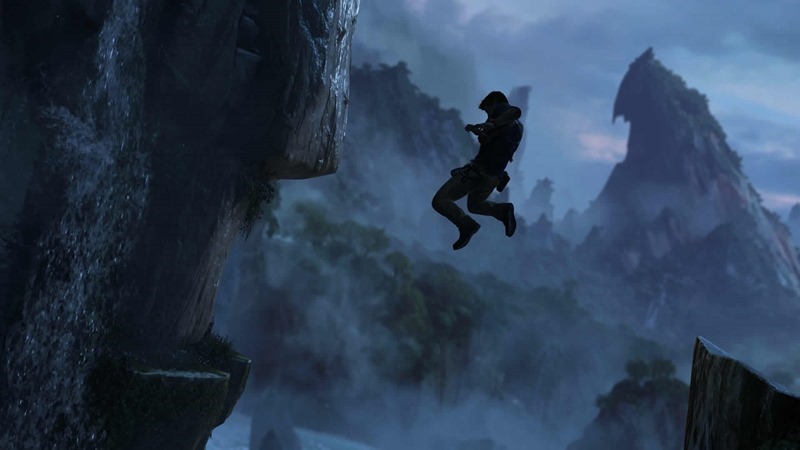 There were, however, some cool bits of  artwork, and test renders, which very nearly make it all worthwhile. 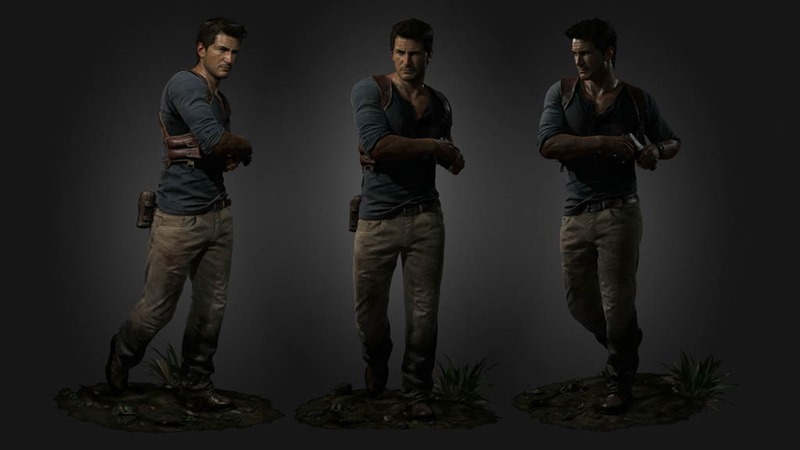 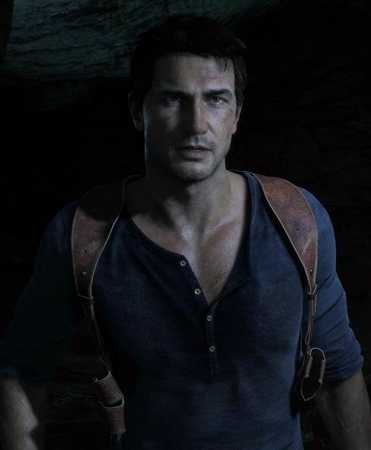 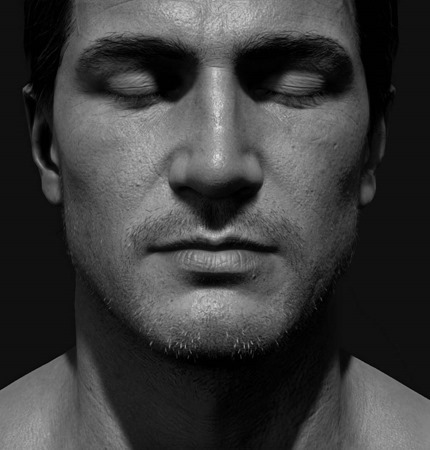 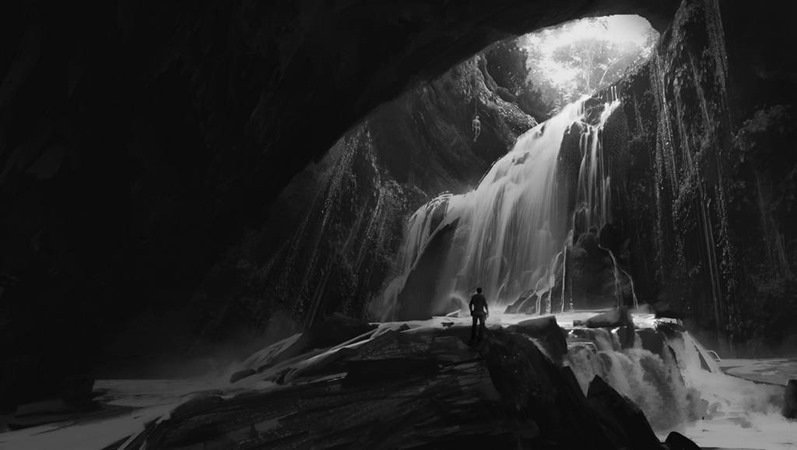 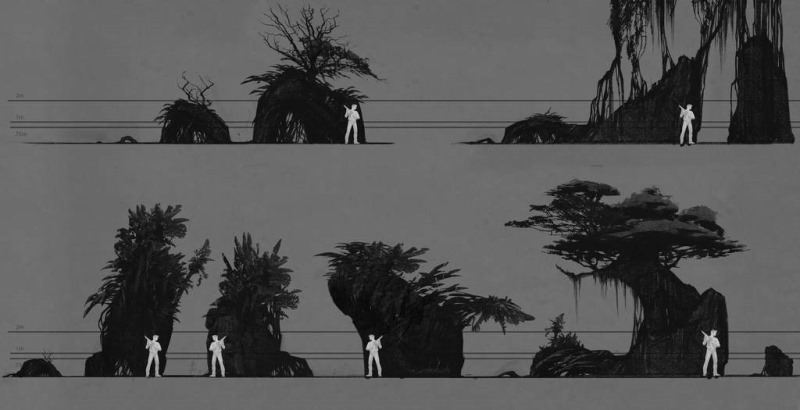 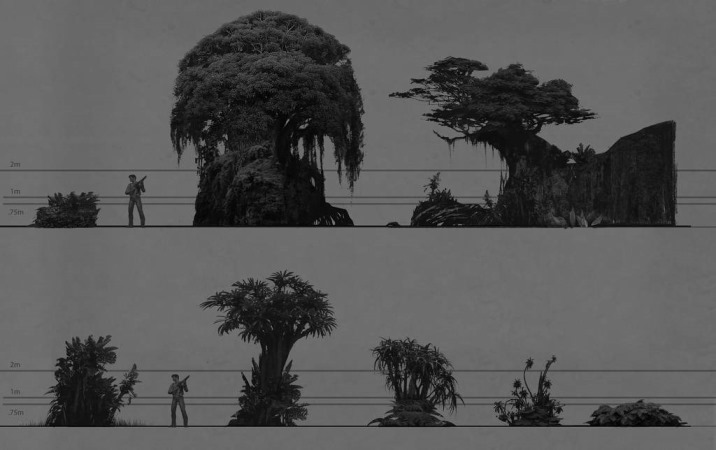 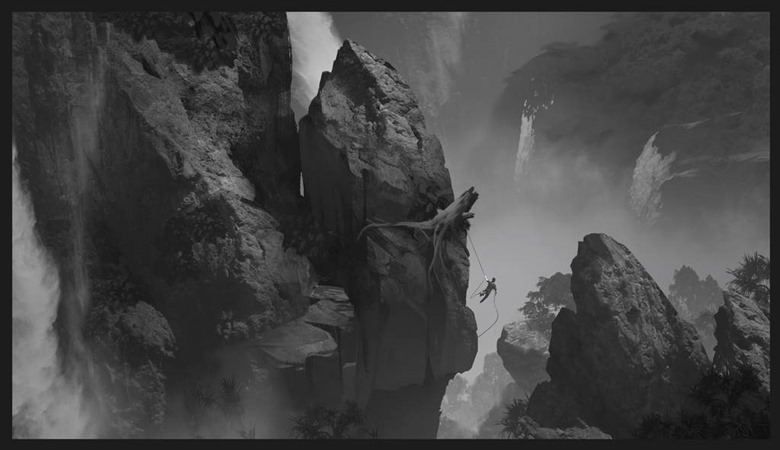 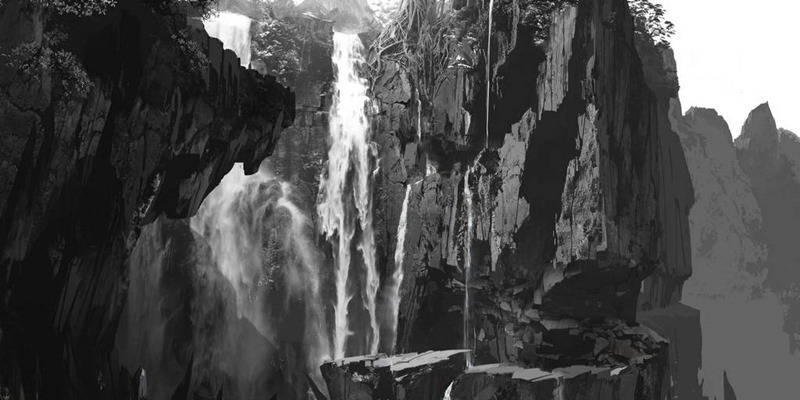 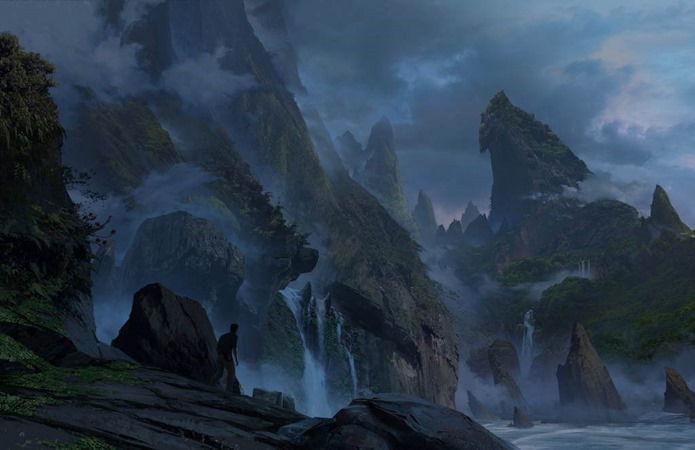