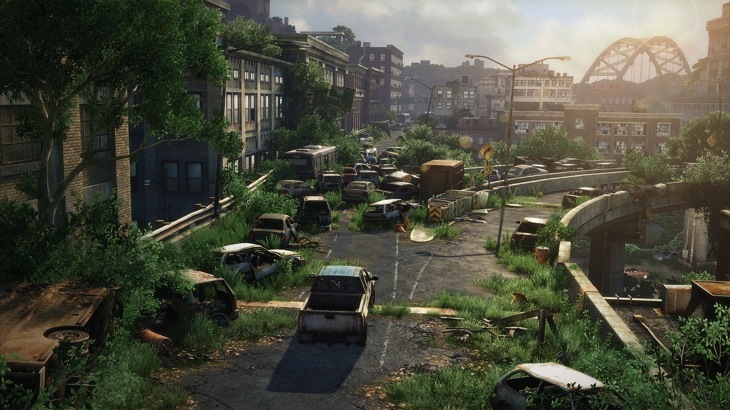 The PS4 remaster of last year’s much lauded PS3 game, The Last of Us, has been released and getting plenty of critical acclaim again. While fans of the series and those who missed it on PS3 are sure to love it, many felt it was just a ploy to grab more money. However, it actually was beneficial for developers in a way money can’t buy.

Speaking to CVG, community strategist Arne Meyer explained that part of why the remaster was green lit was to help accelerate the studio’s technical knowledge of the PS4.

We’re always building on top of what we’ve done previously, and The Last of Us Remastered is probably one of the more concrete examples in a way. We’re making this in a way that benefits our PS4 tools pipeline so that we can have a good head start on our next, full PS4 game.

[…] There were a couple of reasons that we decided to do it and one was that we thought back to when we had to build an engine from scratch when moving between PS2 and PS3 – that was a really painful time for the studio and we wanted to avoid that with PS4.

Nothing helps a transition between consoles more than making a full game, because you learn so much about what you need for tools.

This certainly makes a lot of sense – it takes time to learn the best practices for developing on specific platforms; just look at how long it took for developers to learn how to take full advantage of the PS3’s architecture. If this remastered edition helps speed up development on Uncharted 4 or future projects, it is certainly worthwhile. Perhaps this is a better approach for studios – take your most ambitious game for the PS3 and figure out how to make it work on PS4 (the same would be true for Xbox 360 to Xbox One). By doing this, you expand the new console libraries, help boost sales, and ensure that your team knows what they’re doing when they make their next “fully new generation console” game.