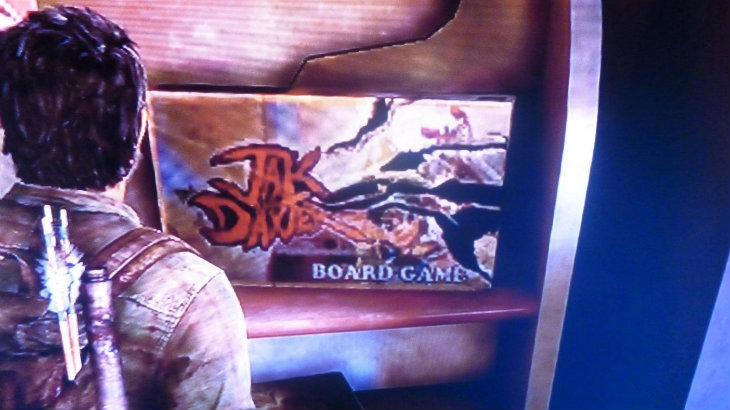 I don’t think it’s necessary to tout the successes of The Last of Us. It has become an instant favorite among fans, and many are desperate for more information about what Naughty Dog is working on next. Apparently, they have tried to tell us, but we just don’t listen.

Over on the Naughty Dog website (thanks CVG), plenty of people were asking about follow ups to The Last of Us, as well as any news on a new Uncharted game. While official statements are generally along the lines of “we’ll tell you when we can”, one admin made quite a teasing statement:

There were tons of Easter Eggs found in The Last of Us, as well as on the internet with clues about the Last of Us, so we still haven’t found some of the secrets? Really? Internet, I’m disappointed with you. Some people are able to find Half Life 3 clues where there is nothing, but we can’t find clues about what Naughty Dog is up to. For shame internet, for shame.

While I really like the idea of hiding things online or in plain sight, I wouldn’t mind if these guys just answered questions directly. C’mon, just tell us what you’re up to so that we can fire up the hype train. With Drake aboard. And maybe non-zombie zombies. Or maybe Joel, Drake and Ellie get on the hype train and this devolves into a really bad joke.