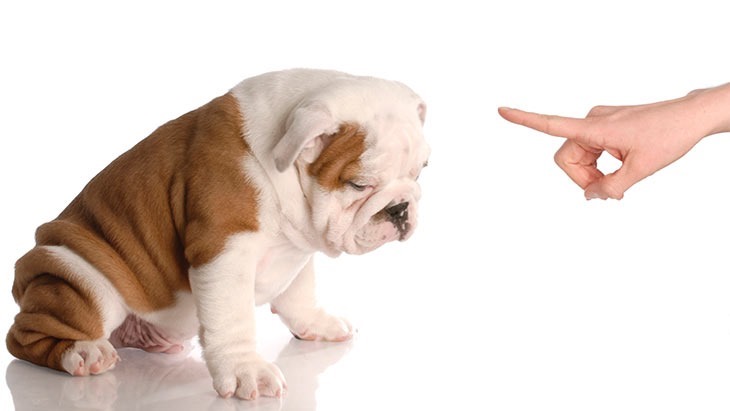 I’ve been worried for a while that the talented folk at Naughty Dog would be stuck making The Last of Us and Uncharted sequels for perpetuity. With half the Uncharted team gone, and The Last of Us’ Bruce Straley and Neil Druckmann taking over the Uncharted reigns, that was looking like a possibility. Thankfully, it’s not, and the company is working on a new AAA IP.

Speaking to Gameinformer, Naughty Dog’s co-president Evan Wells let slip that the company is busy on a brand new game that he says is of the size and scale of Uncharted.

“We have the sizeable team that it takes to get something like that off of the ground, but it’s got a long runway in front of it. We have a lot of great ideas and some stuff that is already getting everybody jazzed and excited. So, it’s a long way off before we can really start talking about it in detail. But no, [Bruce and Neil working on Uncharted] is not going to impact our ability to keep that stirring that pot.”

I enjoyed The Last of Us (even if I do think it’s a wee bit overrated) and mostly like the Uncharted games, but I’m exceptionally glad that these masters of their craft will be doing more than just those franchises.

You should read the entire, candid  interview over at Gameinformer. It clears up some of what transpired with Amy Hennig’s departure, and the resulting perceived exodus – along with far, far more.