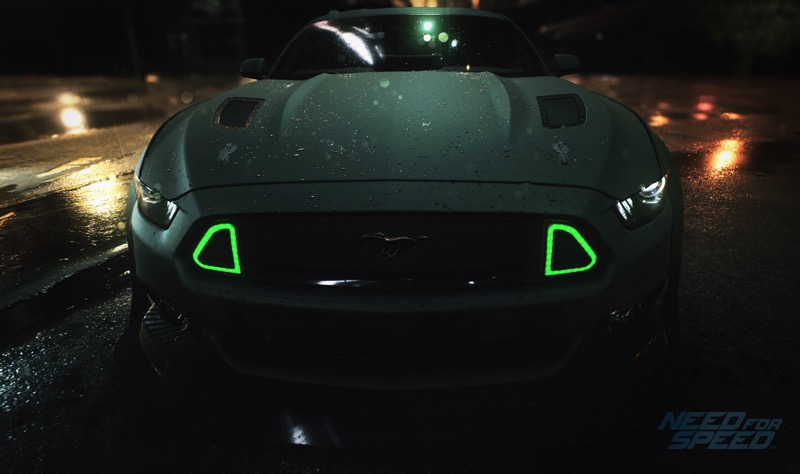 I don’t know about you, but I’m pretty damn excited for the new, reboot vision of Need for Speed. Just the idea of a return to nocturnal, urban racing in brightly coloured cars had my hype train revving – despite the fact that the first look at the arcade racer next month could derail it. And see it we will, especially if this release date is to be believed.

It seems that Xbox have jumped the gun somewhat with regards to Need for Speed, listing the title with a November 3rd release date on their online store. The listing was quickly pulled, but like everything else that manages to find its way online, someone saw it first. That release date seems fairly accurate given the end of year window that EA already dished out – putting it in and around the same time as most holiday blockbusters.

What’s also interesting is some information that the blurb managed to spill as well. Listed are five different ways to play, namely Speed, Style, Build, Crew and Outlaw. This could tie into the unique story that you’ll be able to craft for yourself in the game’s single-player mode – with each tier helping you towards achieving icon status. That, or there are different events that focus on different aspects of your preferred racer.

Although that then makes me wonder what the hell Style is going to be all about (if not for seeing how many different colours of neon you can shove into the under-chassis of your V8).

It does also make the game sound even more like a spiritual successor to the highly successful Underground series that Need for Speed so famously touched on. The reveal trailer made it rather clear that this reboot was heading in that direction – but the inclusion of style and outlaw types of racing pretty much assures it.

Either way, we’ll see for sure next month.