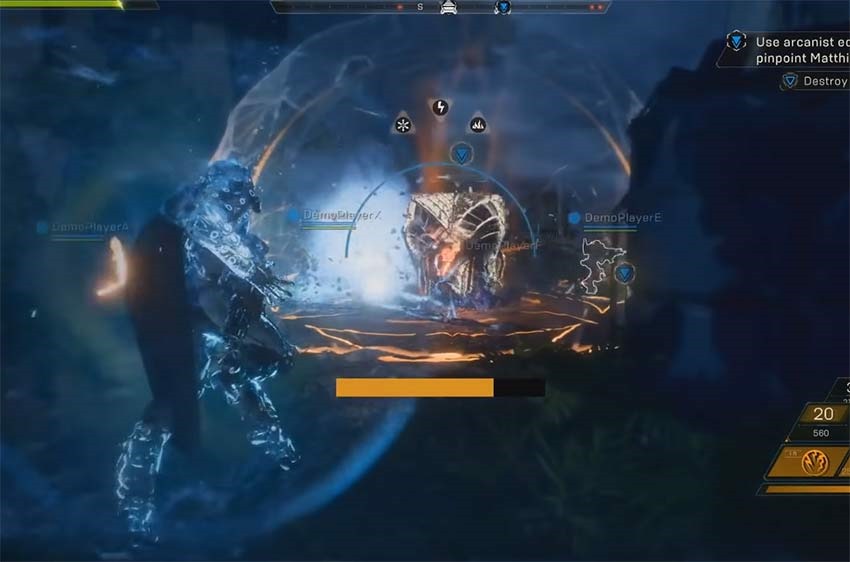 Here’s the big problem with games as a service: You can’t play too many of them regularly. With titles such as Warframe, Destiny 2 and Grand Theft Auto Online all vying for your attention, time is too precious a commodity to dole out on multiple games. Which is a fancy way of me saying that I’m probably going to settle on the shiniest new game of the bunch and go all in on Anthem.

Here’s the thing: I love that feeling of new gameplay. That time spent when you first begin learning the ins and outs of your character, their equipment and the world around them. I love the ding of a character levelling up, unlocking skills and settling into a new grind. It tickles that part of my brain that is linked to unleashing a torrent of Dopamine-infused happiness, and I have a feeling that Anthem is going to push all of my mental buttons.

Will it require several fixes on launch? Will it have broken segments and gameplay that needs to be fine-tuned as the weeks roll on by? Absolutely, but it’s also going to have some great gameplay by the look of things, as players can unleash an ultimate ability thanks to their Javelin suits being packed with all manner of exotic weaponry.

Fresh out of Paris Games Week, here’s a look at the game in action as the Storm and Interceptor Javelins find themselves tangling with some nasty opposition in the first mission of the game, The Lost Anarchist:

While Bioware didn’t reveal too much, at least some details were dropped. The Interceptor Javelin was referred to as a “space ninja”, which can be customised to have a melee-heavy arsenal of attacks to complement its nimble nature. As for the Storm Javelin, the video above showed off its ultimate. Activating it results in a destructive field being generated around your target, that drops a trio of elemental Fire, Lightning and Ice damage on the unlucky recipient. NICE.

Bioware will have more to show of the game in an upcoming stream, that focuses on the visuals of Anthem. Graphics which look really sexy so far. I think I might just have a Dopamine overload before it comes out on February 22. Now hand me my Black Sabbath record so that I can sing about being Iron Man when I do play Anthem. 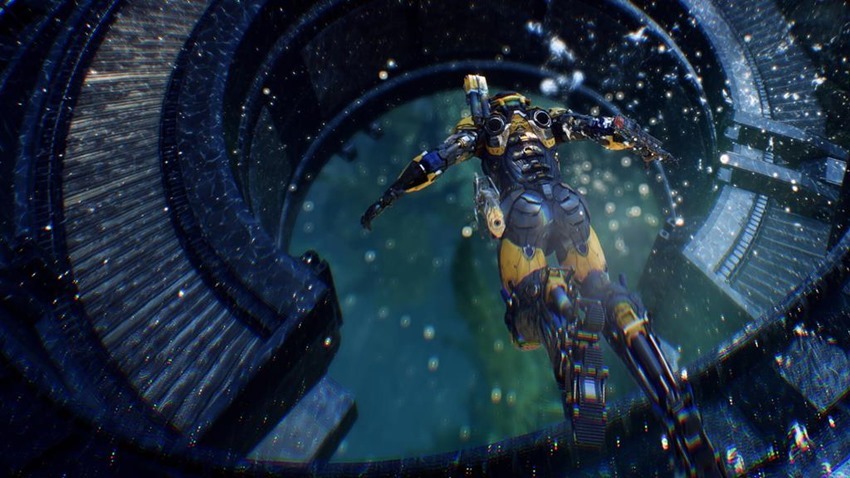