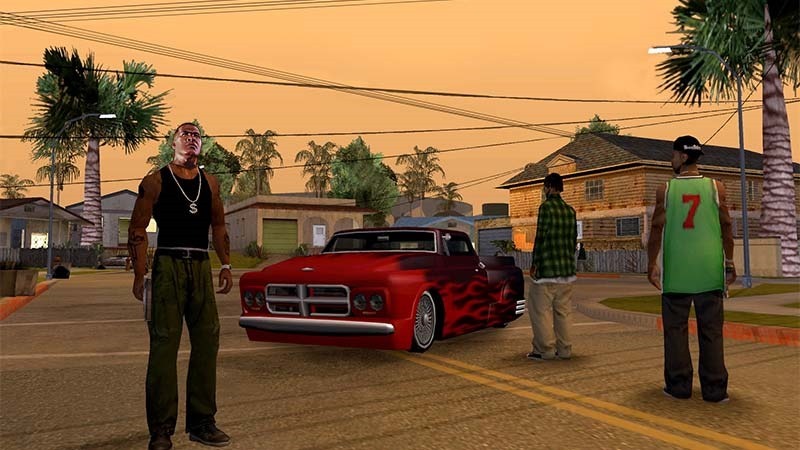 The 1.08 patch for GTA V managed to improve the game’s frame rate performance across both of the new gen console, but it seems this boost to fps came at the expense of some of the game’s graphical fidelity and some of its physics. There’s a great deal more texture pop-in, the level of detail has taken a serious knock, and the anisotropic filtering has pretty much just gone away. Rockstar’s released a brand new patch with an iterative number on the end…but it unfortunately doesn’t fix much.

Players who favour frames per second over fidelity have scarcely noticed the effect the new patch has had, while graphics pundits have been crying in to their mountain dew since the patch was deployed. According to the change log of the new patch with a 9 on the end, here’s what the patch brings:

Additional fixes for GTA Online to improve stability, and other minor fixes for both GTA Online and Story Mode.

Those of you hoping for better graphics in the new patch are out of luck. The patch itself weighs in at just over 4GB, but is iterative so your download should be significantly smaller if you’ve patched the game previously. Thankfully though, Rockstar does know about the drop in graphical fidelity, and plans to do something about it. Here’s what Rockstar says:

Question: After updating to Title Update 1.08 on PS4 and Xbox One, there appears to be a deterioration of graphical quality. Is Rockstar investigating this issue?

Answer: We are aware of some graphical issues on the Xbox One and PS4 versions of GTAV after the most recent Title Update, and we are investigating a fix now. If you would like to receive an automatic email notification as soon as there is more information, please log into the Support Site and click Subscribe at the top of this page.

It’s something! GTA V on the new consoles doesn’t look great at the moment, but it’s still better looking than the PC version,, which right now, looks like this: 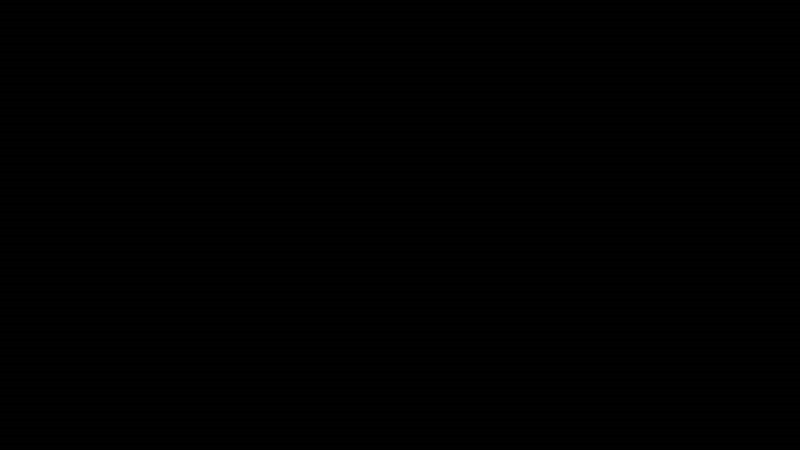 It’s coming next month though, and PC pundits will be able to lord their resolutions and frame rates over console gamers once again.