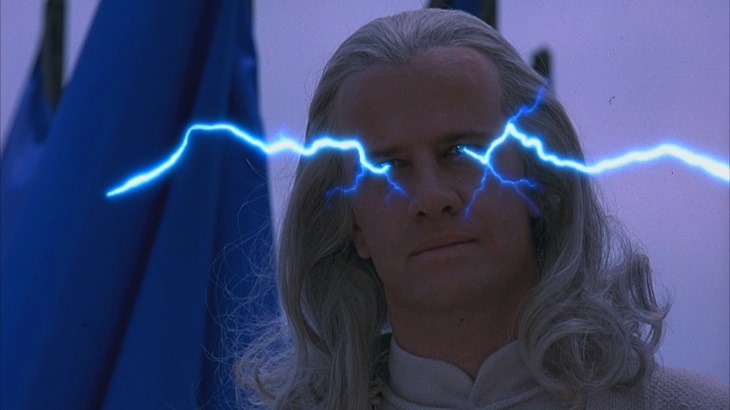 Mortal Kombat X was a highlight of E3 for me. I’m not a massive fighting game fan, but Mortal Kombat has always held a soft spot in my heart. I’m not sure why, but I’m pretty sure it has something to do with the fact that I can rip out someone’s spine as Sub-Zero. Or tear someone in half as Noob Saibot. Yes, bring the straight jacket now.

We’ve already seen a few characters revealed for the tenth iteration of Mortal Kombat, including series icons Sub-Zero and Skorpion. There is however one face that is as iconic as the Mortal Kombat name itself, and creator Ed Boon has teased a first look at the character this weekend. At this year’s EVO Tournament, we could see what the God of Thunder will look like in Mortal Kombat X.

That has me all sorts of excited, because so far the characters are looking absolutely stunning in all their next-gen glory. We’re not certain Raiden will be shown off this weekend, but the little teaser sent out over Facebook really does make it sound like he will be appearing. 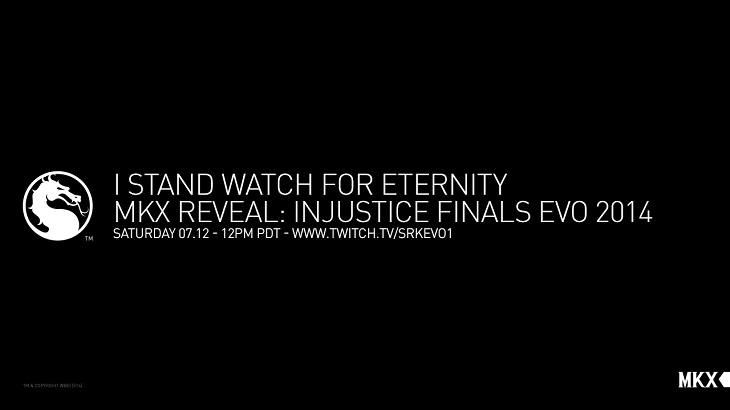 The reveal is set to take place tomorrow, during the Injustice: Gods Among Us finals at the event. After seeing some of the work NetherRealm has already done with series regulars such as Ermac and Sub-Zero, I’m interested to see what changes the God of Thunder will be sporting. Also, I have no issue with the first look at Raiden being one where he’s rocking those evil red eyes; he’s scarier like that than those creepy white rabbits.

Which characters are you hoping make the cut for next year’s biggest fighter? Some of the Cyborgs perhaps? Who are your favourite Mortal Kombat fighters?