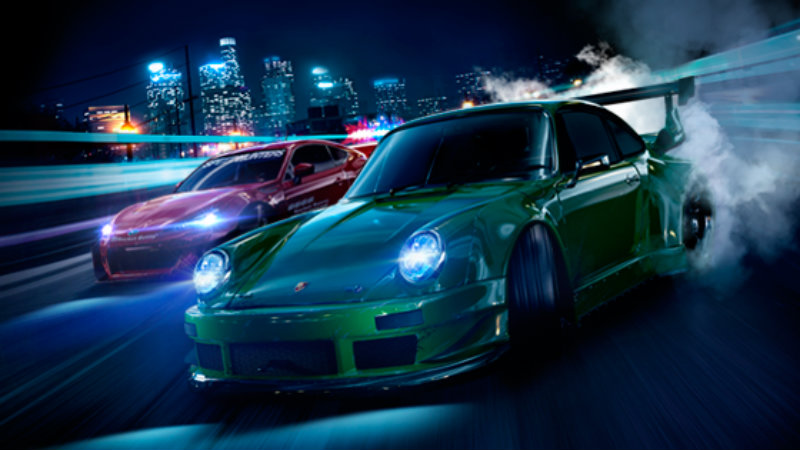 I like to think that I have a pretty solid grasp on reality. I know real life when I see it, and I know gameplay when I see it. Sure racing games may blur that line a bit, but I can still tell the difference, right? Well, maybe not so much with Need for Speed.

Here is a new gameplay teaser for the trailer that will be released during E3 on 15 June.

According to the video description, Need for Speed will release Fall 2015 (so, our Spring) to PS4, Xbox One and PC.

The new NFS game will feature deep customisation, authentic urban car culture, a nocturnal open world, and an immersive narrative that pulls you through the game.

I just can’t believe how gorgeous the game is looking. The physics, the realism, the stunning aesthetic – Need for Speed is looking mighty beautiful. I am so impressed with just this short snippet – obviously we’ll see more in the coming months. But so far, it is pretty enough to rival any of the other top notch new generation racing games.

Here’s what EA says in the press release:

“Need for Speed is one of the most iconic names in gaming, and we’re returning it to greatness in this reboot,” said Ghost Games’ Marcus Nilsson,

“Pulling on our 20 years of history, and then taking a year out from releasing a game, we are making the game we’ve always wanted to. We’re listening to the fans and delivering an experience that will capture their imagination and unleash their passion for cars and speed.”

It’s interesting that this isn’t Underground 3. This isn’t a sequel or iteration in the franchise – it seems the plan is to reboot the whole thing for a new generation of gamers, and I think people have some pretty high standards for racing games this generation. Between the flops of DriveClub and The Crew and then the successes of Forza and Project Cars, gamers are used to the new driving games this generation looking stunning. Need for Speed is promising something even more and I think fans are ready for whatever they offer.