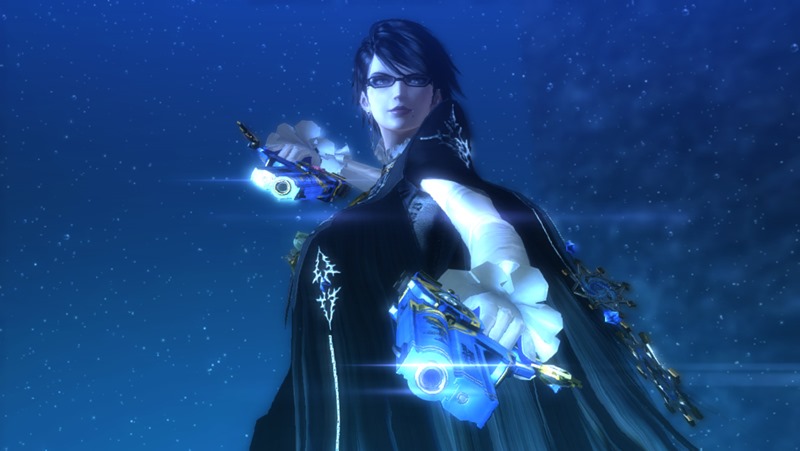 A lot has been said about Bayonetta in the past, and frankly, I’m nowhere near enough qualified to talk about any potential sexism or fan service in such a game. What I can talk about however, is that even a couple of years down the line, Bayonetta is one of the best action games ever made. After all, how many other games start out with you smacking gods in the face using motorcycles and attitude?

And really, this is the kind of game that the Wii U needs right now. Games that are fun, games that get people talking, games that make use of the more than ample hardware under the bonnet of that console. Nintendo has a lovely habit of streaming a show every couple of months to keep people up to date, in their titular Nintendo Direct events.

Yesterday’s Nintendo Direct was entirely devoted to the impossibly leggy witch, revealing new details. First up, Bayonetta 2 is getting a collector’s edition. Check it out: 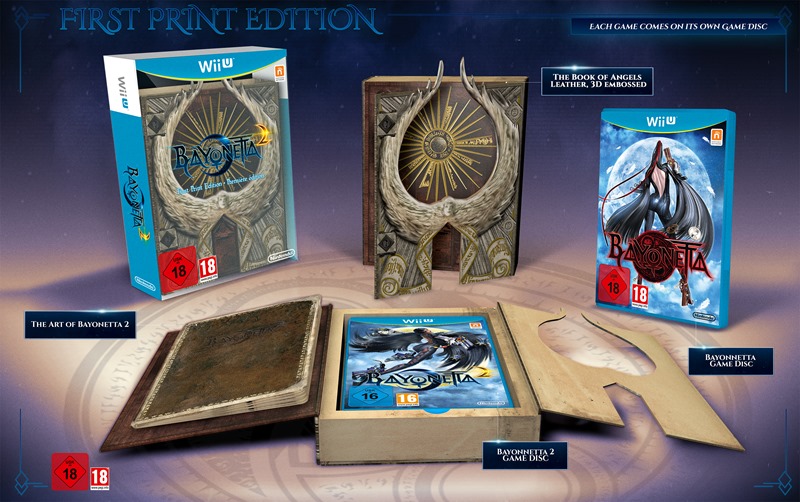 Here’s what you get inside of it:

I quite dig the fact that the bonus inclusion of the first Bayonetta game comes in its own cover. That creates a hell of an impression towards some well-spent retail therapy. Next up, a ton of sensual screenshots and a new trailer, which include Star Fox, Princess Peach and Samus Aran costumes:

Bayonetta 2 is out on October 24. Rodin will be playable in the game (Beautiful…baby), Enzo will still be a tosspot who sounds like a Goodfeather, players can join forces in the new Tag Climax mode and the in-game camera will most likely be a bigger teaser than a strip club with a R10 cover charge and a two drink minimum rule. Here’s the full presentation, in case you need some Friday viewing.