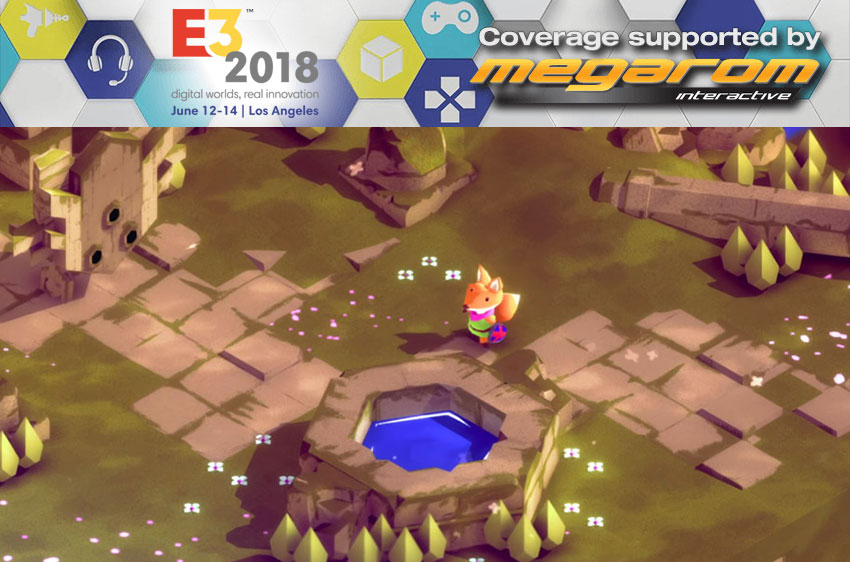 Imagine The Legend of Zelda but instead of Link, you play as a fox. Seeing as how foxes are cool (even though we still don’t really know what they say – thanks for nothing, Ylvis!) this actually sounds pretty good to me. And it looked great too as new indie action adventure title Tunic was unveiled during the Xbox presser at E3 earlier.

Admittedly, Tunic is seemingly a lot more than just its obvious Zelda inspirations – in this case, the clothes, isometric viewing angles, and some of the combat/exploration – as this “game about a tiny fox in a big world” looks fantastic. Especially when you take into consideration that it is currently being developed by a single person, Andrew Shouldice aka Dicey. Originally titled Secret Legend, Tunic has been in development since 2015 when Dicey quit his day job to pursue it full time. The game has come a very long way from its basic, low-polygon past, and it’s already looking incredibly polished now. We don’t have a release date yet for when Tunic will hit Windows PC and Xbox One, but I hope we get one soon.