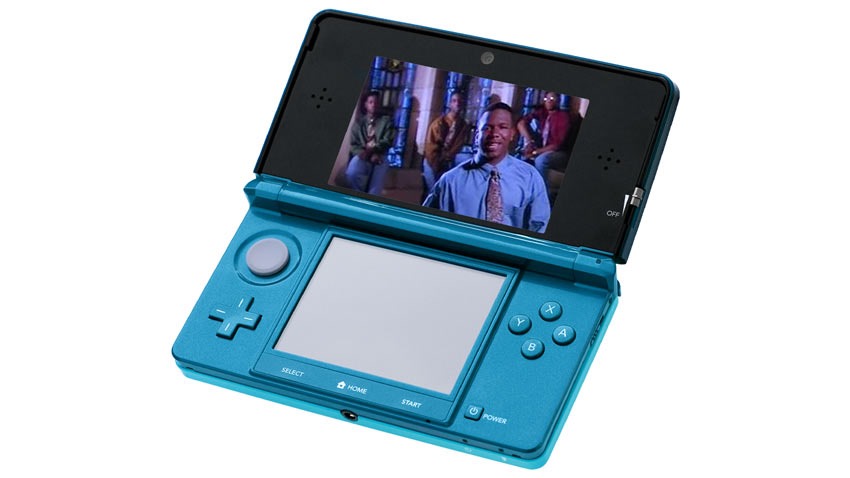 Buried amidst all the hubbub of release dates for a new console generation, was this sad bit of news: It’s the end of the road for the Nintendo 3DS.

Nintendo has officially discontinued every model of the novel little handheld device, which includes the original layer cake version, the New 3DS LL, New 2DS LL, and 2DS versions. Homepages on Nintendo websites have largely scrubbed the console from online existence, with the Japanese website informing fans of the console’s production demise.

Having shipped more than 75 million units worldwide, the Nintendo 3DS has still had a heck of an innings over at the Big N. Released in 2010, the console made use of a 3D top screen and a touchscreen at the bottom in its clamshell design, and while the games on offer were initially sparse, the years that followed would see Nintendo’s miracle machine populated with some of the best games of the 2010s. Fire Emblem was revived on the 3DS, Pokémon games a’plenty could be found on it and there was no shortage of charming indies to dip into either.

The 3D gimmick never truly caught on, and it wasn’t long before games ditched the headache-inducing (and false paranoia spread by a giggling pinhead on April Fool’s Day) feature. Nintendo even released a revised version of the console, surgically removing the 3D screen entirely and using the price cut afforded to them by that move to increase their sales momentum.

With the Nintendo Wii U home console being a massive disappointment, the 3DS was an unlikely savior for Nintendo during a dark period of time. The Nintendo Switch eventually replaced it as the main console in 2017, and with more than 61 million Switch consoles shipped as of the end of June, it’s on track to surpass the humble little fella.

I’ve still got my Nintendo 3DS, which has had the wildest of rides over the last ten years. The top screen still has scratches from the poorly raised touchscreen, the paint on the D-Pad has flaked off entirely, and the Pokemon games saved on it have completed Pokedexes that I can bear to see deleted. That handheld has been around the world with me, connected with literally hundreds of other players at several E3 events and still has a battery life that can survive several extinction events after a full charge.

And that right there, makes the 3DS one of my favourite consoles of all time.