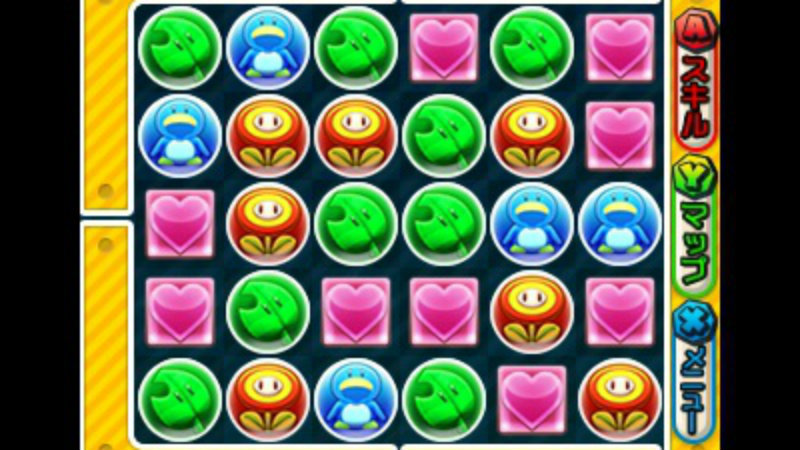 Puzzle & Dragons is a ridiculously popular free-to-play mobile game. The formula and design is fairly simple, but now it’s getting a Mario skin and making its way to the 3DS.

Puzzle & Dragons is basically yet another match-three game like Candy Crush Saga, and brings its developers, GungHo, about $2m-3.75m per day. Let me repeat that so it can sink in for a moment. The free-to-play title gets about $2 million every day. But we’re not sure if Nintendo’s version will use a different monetization model.

The Super Mario Edition of the game is set to launch first in Japan on 29 April on 3DS.

I’m curious if the game will come to the West, or if this is purely a way of coaxing more cash out of the Eastern audience. We miss out on plenty of games each year in this part of the world, but I’m not particularly sad about missing out on this one.

I still can’t believe the amount of cash that companies rake in with the free-to-play model – no wonder they’re all jumping on that ridiculously lucrative cash cow. I’d also make a free-to-play game and sell out for that kind of money. I hate the idea, but I think I hate it even more that people are willing to throw money at these games. This is how we ended up with that horror called Dungeon Keeper on mobile.