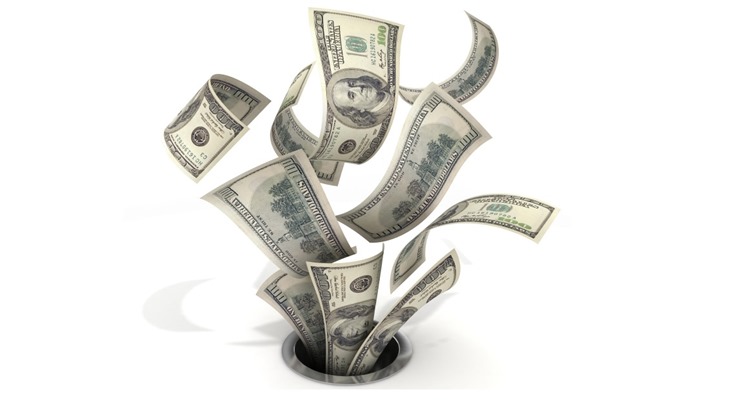 The console market really is a strange thing. I think back to last generation, where the Wii caused all sorts of havoc, outselling it’s competitors even though the console could never keep up in the pixel pushing department. This generation however, we have the Wii U, and It is barely struggling along. This seems to be really hurting Nintendo, as they have lost a whopping $97 million in the last quarter alone.

The recent launch of Mario Kart 8 was pretty successful, becoming the fastest selling game on the console (according to Wiki). Nintendo previously said that the game would help turn the fate of the Wii U around, something which Geoff wasn’t convinced about, and it looks like his scepticism wasn’t misplaced. It seems that even the Nintendo mascot is struggling to keep the console going.

The 3DS, although still selling quite well, performed worse when compared to last years sales (via Games Industry)

The next few months will hopefully give an indication as to whether Nintendo will reach an upswing with the launch of their next big IP, Super Smash Bros. It is worrying, I still can’t quite get my head around that loss. The console lost some life even though Mario Kart 8 clearly sold well. I love Nintendo, so I’m hoping they can turn things around somehow.