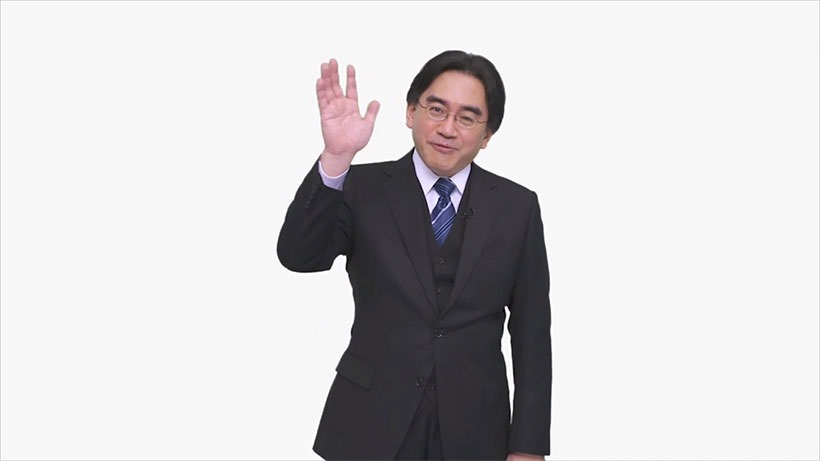 This has been the most horrible news to wake up to; Nintendo president and global CEO Satoru Iwata has passed away at the age of 55, a result of a bile duct growth. Nintendo has confirmed his passing via the briefest of statements.

“Nintendo Co., Ltd. deeply regrets to announce that President Satoru Iwata passed away on July 11, 2015 due to a bile duct growth,” the brief statement reads.

News of his ill health first came to light last year, when he was unable to attend E3, under advisement from his doctors. When he’d returned to host Iwata Asks and the company’s Direct videos, he’d lost a significant amount of weight.

Iwata had been president of the company since 2002, and had presided over its most successful and least successful periods. He was oversaw release of the unbelievably popular Nintendo DS and Wii, and also the company’s least popular systems; the Gamecube and Wii U. 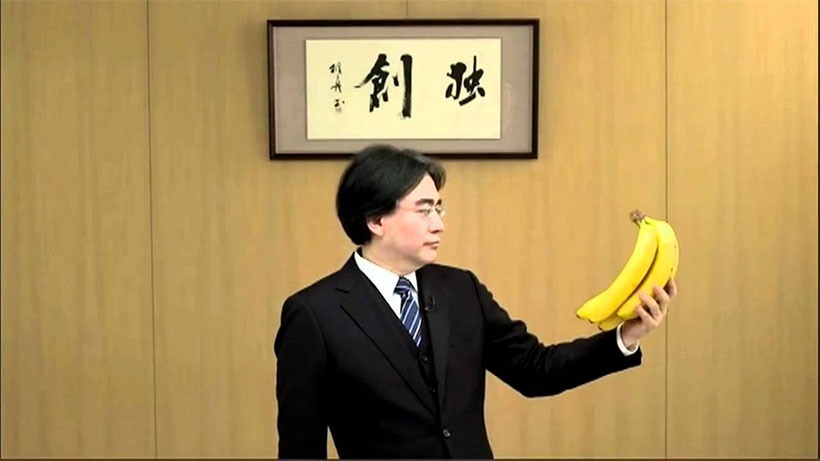 He was only the fourth person to helm Nintendo since it began in 1889, and the first not to be directly descended from the Yamauchi family that started it.

The gentle, affable man became a bit of a media personality with the advent of Nintendo’s Direct events, which saw him the subject of memes and animated gifs aplenty.

He joined Nintendo-owned Tokyo-based developer HAL Laboratory in the early 80s as a game developer, helping create games like Balloon Fight and the Kirby games, and working on games like Earthbound, Pokémon, The Legend of Zelda, and Smash Bros. These are all games and series that have had an immeasurable impact on my life, and like many others, I’m a little choked up today.

The gaming world is a sadder, more desolate place. Gaming dignitaries took to Twitter to express their sadness.

“On my business card, I am a corporate president. In my mind, I am a game developer. But in my heart, I am a gamer.” – Iwata-san

I am beyond heartbroken to hear about the passing of my friend Satoru Iwata. He was a gamer, a developer and a champion for our medium. RIP

In my heart forever. http://t.co/w4cYNscXFy

Thank you for everything, Mr. Iwata.

RIP, Mr. Iwata. Thanks for all the incredible fun and inspiration.

I had the chance to meet Iwata-san at E3 one year, and he was such a gentleman as I fan boyed out. Today the industry lost a huge force.