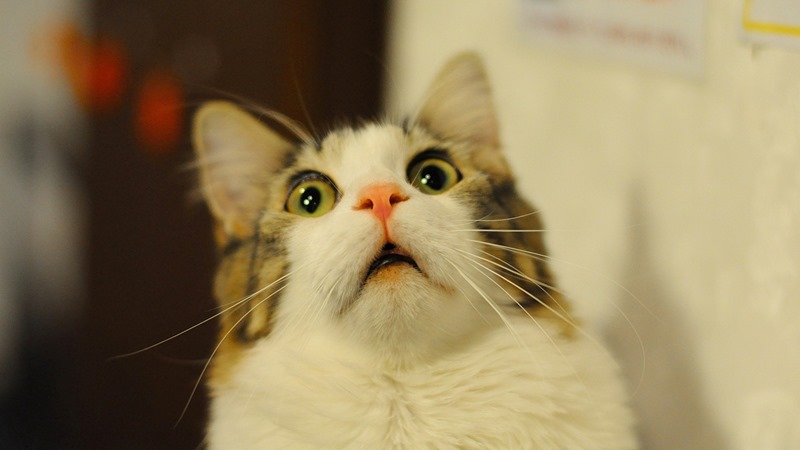 Say what you like about Nintendo, but at least they’re willing to take a gamble with new console hardware ideas. Sometimes, the risk pays off as the original Wii console was a console that propelled Nintendo into the mainstream space that had been dominated by Sony and Xbox. Sometimes, creating something new doesn’t always result in instant sales as the Wii U has struggled to sell outside of Japan despite having some of the best games released in the last couple of years. But whatever Nintendo has planned for their next device, the NX, they want it to be surprising.

“In the past few years, the idea of what [encompasses] a gaming platform gradually changed,” Nintendo president Satoru Iwata said in a Nikkei interview via Kotaku.

If you only expand upon existing hardware, it’s dull. In some shape or form, we’re always thinking about how we want to surprise players as well as our desire to change each person’s video gaming life.

Iwata also mentioned Nintendo having a need to “start from zero” when putting out a “new game machine”. As usual, Nintendo will reflect on previous hardware that met great success, and see how they can revive such appeal with what consumers want these days.

“Switching platforms had [resulted] in a gap in the relationship with our customers,” Iwata said.”Whether with Nintendo DS, 3DS, or what happened in the transition from Wii to Wii U. I think it’s [something] to be reflected upon greatly.”

That thought process will most likely also take advantage of their new deal with DeNA, as Nintendo’s new membership program will take advantage of the mobile company’s expertise in online systems and infrastructure, working across multiple Nintendo platforms including the NX.

“The new membership service is compatible with multiple devices and that it will form a bridge among these devices,” Iwata said.

If I can go a bit further, we will construct a system so that we can invite the users who play our game applications on smart devices to our dedicated game systems. Something you have done on one device can be utilized on another. We have scheduled this new membership service to start in the fall of this year, and it will have a loyalty program like the existing Club Nintendo. We will make further detailed announcements on the new membership service when we progress further in its development and are ready to explain it in a more comprehensive way.

I don’t know what Nintendo has up their sleeves, but I reckon it’s time for them to finally bridge their handheld and home console worlds with some kind of combination device. That alone could be the system-seller that they need to have in order to regain the ground that the Wii U lost.