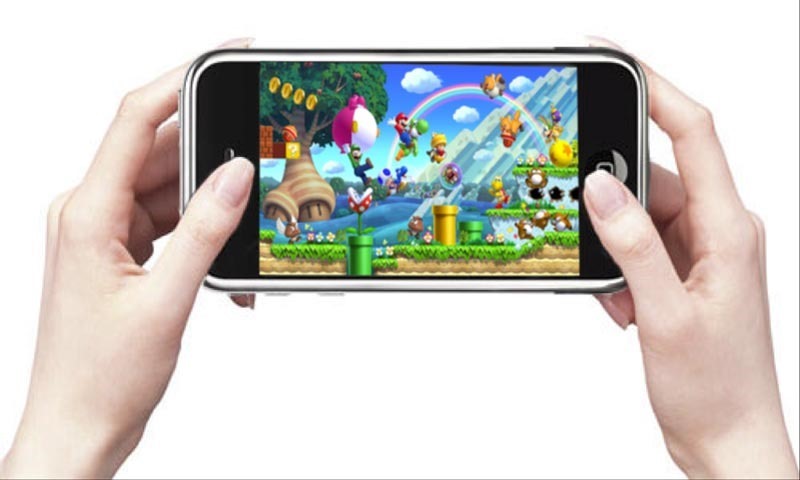 Nintendo’s flirted with the idea of bringing its array of beloved gaming characters to the mobile space, but has always been hesitant to embrace mobile gaming as a thing. Perhaps they’ve been worried that it’d dilute the 3DS space? Well they’re now hitting mobile in a big, big way.

They “intend to jointly operate new gaming applications featuring Nintendo IP, which they will develop specifically for smart devices,” Nintendo said in a statement. That means new games made by DeNA using Nintendo characters, and not ports of existing games. It also means we’re unlikely to see that first party magic on mobiles.

Nintendo and DeNA expect to develop a new core system compatible with a variety of devices including PCs, smartphones and tablets as well as Nintendo’s dedicated video game systems, and are to jointly develop a membership service utilizing this system, with a launch targeted for the fall of 2015. The companies expect to further enhance their customer relationships through the membership service.

It’s quite a big deal, and worth a frightening amount of money. Nintendo will as a result of this deal buy 10% of DeNA for US$181 million. That also means that DeNA gets a 1.24% of Nintendo.

Do you think this is a wise move for the Big N? Do you suspect, as I do, that this might end with Nintendo once again having a licence to print money – or is it all too late, and the beginning of the demise of Nintendo’s handhelds – which are the systems of theirs that actually make them money.