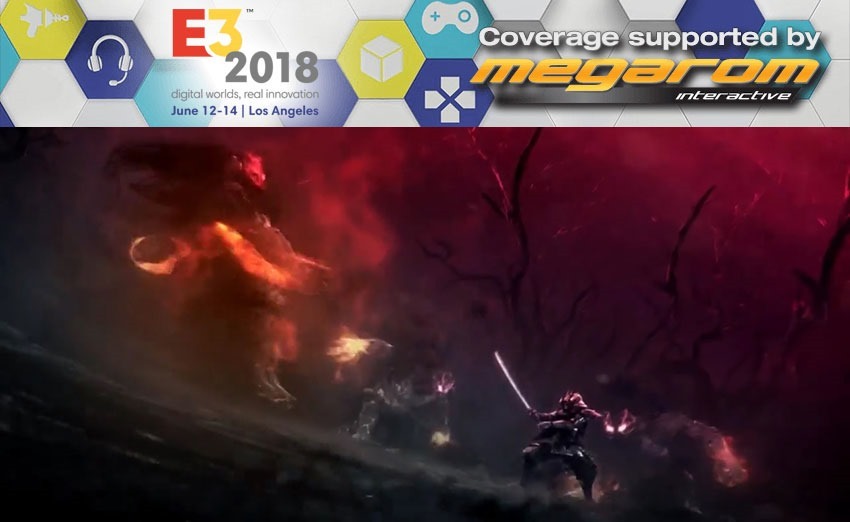 Despite all the acclaim it received, I never played Nioh. I guess I need to get around to doing that now as a sequel, imaginatively named Nioh 2, was just announced by Team Ninja during Sony’s E3 conference. The trailer itself really doesn’t offer up anything in terms of relevatory details – well, not to my franchise noob eyes anyway – but at least fans now know that it’s definitely happening. Will it still be set in 17th century Japan and will you still play as an Irish samurai named William or will [INSERT OTHER RANDOM FACT ABOUT THE FIRST NIOH THAT I JUST QUICKLY LOOKED UP ON WIKIPEDIA]. It’s all a mystery for now.