Home Gaming No, a kid wasn’t sentenced to 25 years for Swatting 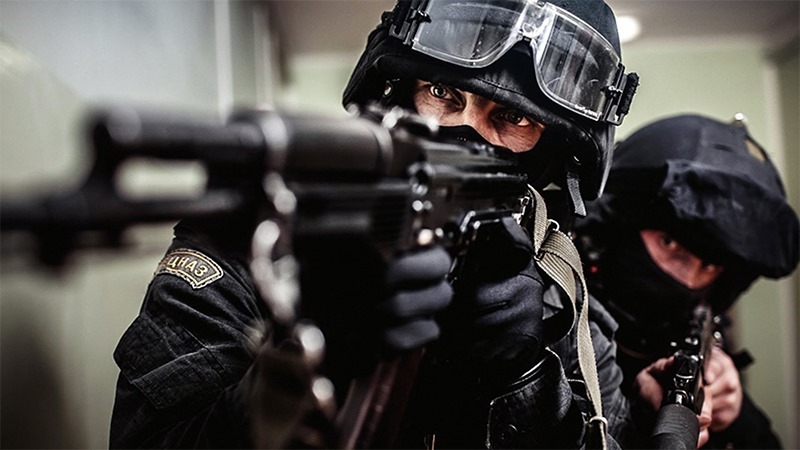 You may have heard the story about the most recent bout of Swatting; the frankly stupid prank where people who stream games have their homes or offices raided thanks to idiots who convince authorities that said locations are dens of domestic terrorism or wayward hostage situations. The last one made big news because it was captured thanks to Twitch streaming, showing Counter Strike streamer Jordan “Kootra” Mathewson handcuffed and manhandled by police.

You may have also seen a recent report that the perpetrator of this particular offense was summarily, and hastily sentenced to 25 years in prison under the charge of Domestic Terrorism. Here’s what an article by National Report said:

What many teenagers these days are considering a harmless prank, has landed one online gamer in more trouble than he could have ever imagined. In a Louisiana courtroom today, 15-year-old Paul Horner broke down in tears after a judge found the young man guilty on two counts of domestic terrorism and was sentenced to twenty-five years to life in federal prison.

Horner is the first person in history to be charged with what is known as ‘swatting‘, a growing trend in which a person anonymously files a false police report, such as a murder or bomb threat, in hopes of provoking the police to raid an individual’s home or business. Prosecutors in the case proved that Horner called in multiple false threats against rival online gamers, resulting in SWAT team raids of their residence.

The story, which circled the drains of social media this weekend, is unfortunately not true. While I’d love for one of these punks who waste resources like this to be made an example of, the whole report is a hoax. Of course, the fact that its original source is the satirical site National Report is a dead giveaway.

“It is our opinion that if a person is too lazy to check for multiple references [or at least one other source] … and they spread misinformation around as fact, then they are to blame for their own stupidity, not us,” said National Report’s Allen Montgomery.

So no, a kid was not sentenced to 25 years for perpetrating a Swatting prank; though hopefully enough little punks believe it to be true to stop this stupidity. If you haven’t seen it, here’s the original video showing Kootra being Swatted.