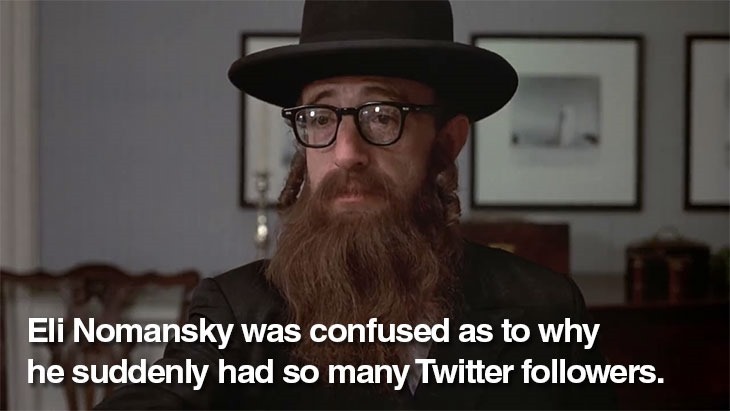 E3 darling No Man’s Sky is trying to do something that’s never been done in a videogame before; create a procedurally generated entire universe. And it looks like it’s succeeding; the developer, Hello Games, has had to fire off bots in to the far reaches of its virtual space to send back screenshots of distant digital worlds.  It’s a game of unprecedented scale, making Minecraft look a bit silly.

"No game has made it possible to fly down to a planet, and for it to be planet-sized, and feature life, ecology, lakes, caves, waterfalls, and canyons, then seamlessly fly up through the stratosphere and take to space again. It’s a tremendous challenge," said game creator Sean Murray in an interview with MIT’s Technology review.

Each of the tens of millions of planets that make up No Man’s Sky’s universe is unique, procedurally generated upon discovery. Each is beholden to the laws of the solar system its in, and the laws of physics that govern as a result. The procedurally generated fauna and flora that inhabit each of those worlds breed and mutate dynamically over time. It’s a virtual world of a scale we’ve never encountered before.

It all sounds like the stuff of dreams; each of the millions of planets unique, with a scope and expansiveness that seems as if the game was coded by magic.

"If you were to visit one virtual planet every second then our own sun will have died before you’d have seen them all," says Murray.

It seems impressive as hell as a game of exploration – but I wonder how much of it will actually be fun as a game beyond all of that. Yes, there’s an element of space combat, but when it comes to the ground is there more to it than just finding new things, marking them off and flying off elsewhere?

It’s coming at some point in the near future to the PlayStation 4 as a timed exclusive, and could find its way to other platforms later.