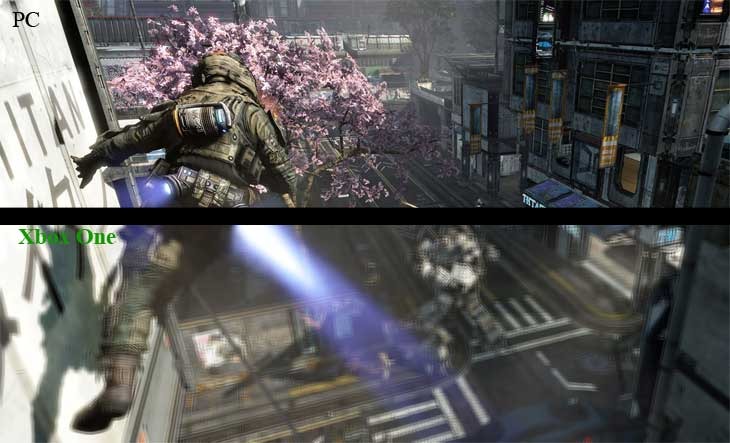 There has been a ton of rumours around how well TitanFall will run on the Xbox One with the recent beta clocking in at well under 1080p. However many insiders have hinted that the final game will be in stunning 1080p clarity. They lied.

The twitter account calling itself TitanFall led to a lot of people believing this was an official announcement and that Respawn had been keeping this secret to blow us away on launch day.

However the big cheese over at Respawn, Vince Zampella, has squashed our hopes and dreams by tweeting out this not-at-all cryptic response when asked if the above tweet is true.

So that’s quite a solid answer and puts this rumour to end once and for all.

Now I won’t try and say that this isn’t a set back for Microsoft and their Xbox One which appears unable to reach 1080p for the vast majority of games.

However it doesn’t change my desire to have TitanFall in the slightest. The game is bucket loads of fun and while we will all have to wait and see if the game has the longevity of Call of Duty or Battlefield I can say for sure that the game is going to be worth the retail price.

That is unless you don’t like parkour, shooting with ridiculous guns, huge mechs and general high adrenalin excitement.