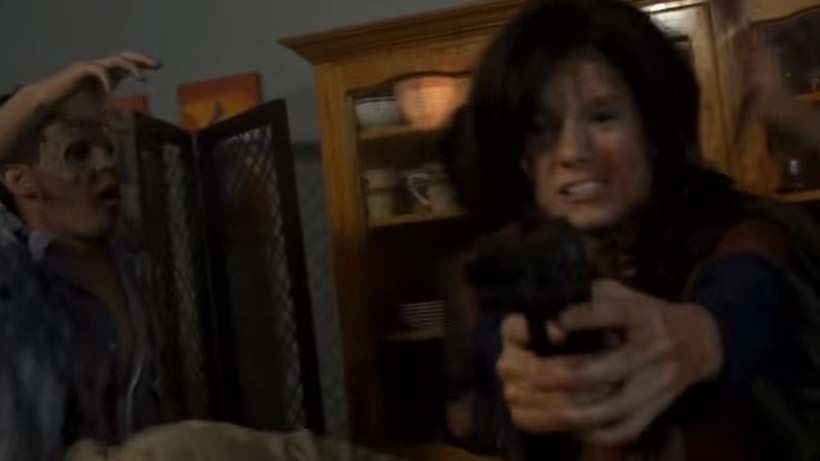 There’s an apocalypse coming. One that will see all of humanity wiped out and see a new species ascend to the top of the food chain. The only question is, who is going to apoca-slam us into extinction?

Personally, my money is on a rogue Randy “Macho Man” Savage virus that’ll bust our species into a slim-Jim of genocide, ooooooooooh yeeeeeeeeeaaaaaaaaaah. Other more educated people, reckon that The Last Of Us may have been onto something with that Cordyceps virus that resulted in an un-funky fungal end to humanity.

But you just can’t beat a good ol’ zombie apocalypse, something that The Walking Dead has made clear. I’ve neither played The Last of Us or watched The Walking Dead TV series, because they both look like rubbish. So seeing these two icons go at each other, is just fantastic:

Man, TheRackaRacka must have crazy insurance payments every month.