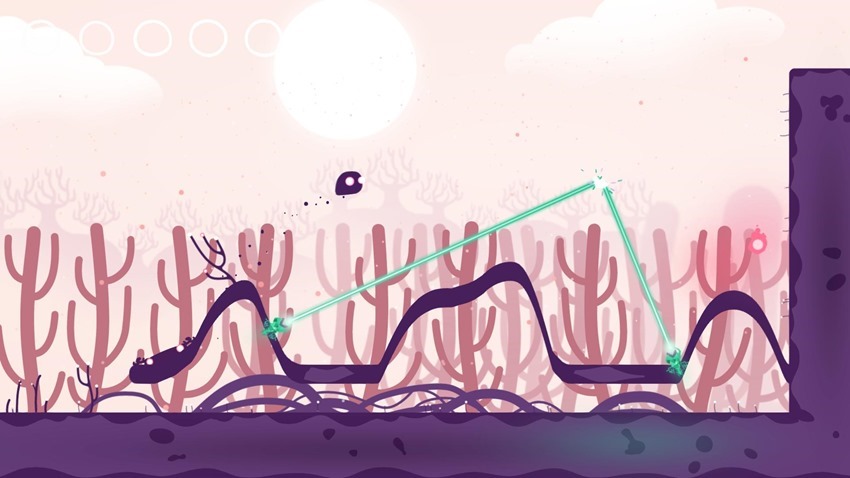 Semblance is a yet-to-be-released puzzle platformer made by a bunch of genuinely nice folks from South Africa. The first game from Nyamakop is making a fair bit of a splash given its reception at various industry events and conventions over the last year and a bit – but it’s finally approaching release.

It’s a wonderful game that I’ve had the fortune of playing for bit. It features a character that’s as malleable as the world it inhabits. You’ll progress through levels not just changing the shape of the little critter under your control, but also the platforms themselves. It’s a platforming game where you get to bend the rules. By bouncing on and around things, you’re able to transform the geometry, breaking the game to find ways to get further. 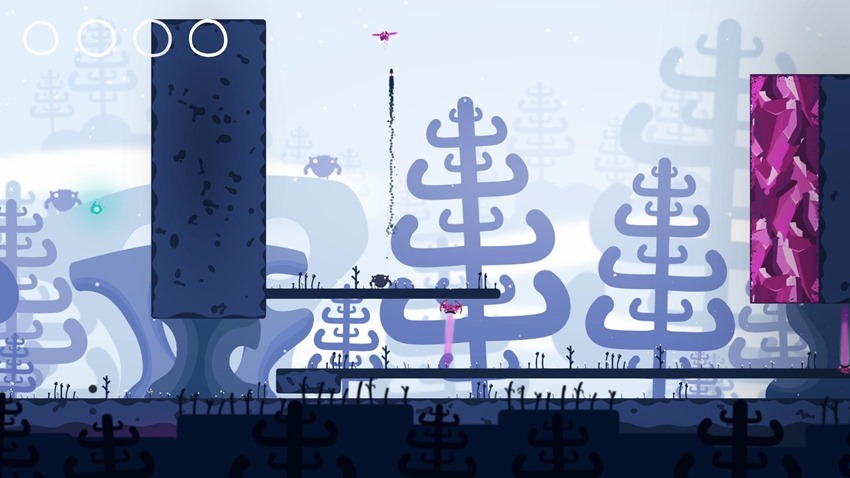 “Semblance takes the idea of a ‘platform’ in a platformer and turns it on its head,” says Naymakop, “What if platforms were actually part of the gameplay, part of the way you solved problems? ”

It’s got a lovely, minimalist aesthetic, and a few clever design tweaks that make for some engaging puzzles – without the feeling of frustration that can often accompany these sorts of games.

It’s now also got an official publisher in the way of Good Shepard Entertainment, along with news that the game will be headed to Nintendo’s Switch. Of course, we already knew that with its appearance on the tail end of a Nintendo trailer, but it’s nice to have that in writing.

The game’s Steam page has also launched, which means you can add it to your wish lists before its impending release. It’s genuinely something special and a game I can’t wait to play through.