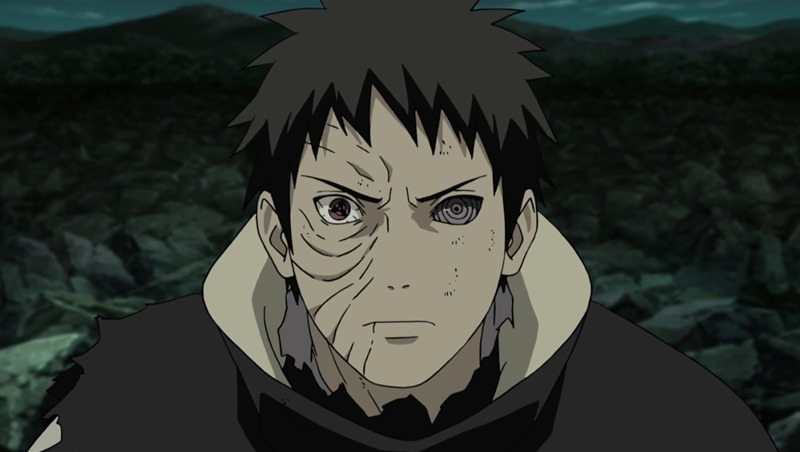 NARUTO! Gotta catch ‘em all! Now that I’m playing the previous Naruto games with a Pokemon mentality, the entire experience feels rather…fresh to me. It kind of works when you think about it. Wind-type Jutsus make Fire-type Jutsus stronger, while Genjutsus are super-effective. And there’s a ton of Shinobis to collect, including the latest legendary, Obito Uchiha.

According to the latest issue of Japan’s Shonen Jump Magazine via Anime News Network, the mystery Uchiha will make his presence known in this year’s annual release. Which isn’t exactly surprising, as folks have sort of been playing as him for years now. Whether it was in his Tobi guise, his younger Ninja Wars counterpart or his more ruthless masquerade as Madara Uchiha. 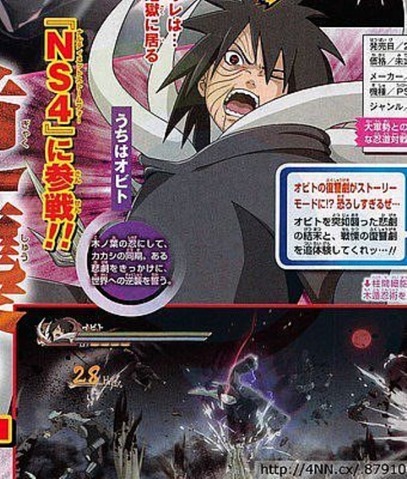 But this time, will be the first time that players can use Obito Uchiha outside of those personas. Which is massively important to Naruto fans, trust me on this. This pretty much marks the end of new characters in a Naruto game as well, as I’m expecting a reveal that Kaguya ?tsutsuki will be a playable big bad in the game as well. And most likely Boruto Uzumaki, alongside Sarada Uchiha and I’ve lost you guys, haven’t I?

WELL DAMMIT, NARUTO IS REAL TO ME!

Naruto Shippuden: Ultimate Ninja Storm 4 is out later this year on PC, PlayStation 4, and Xbox One.