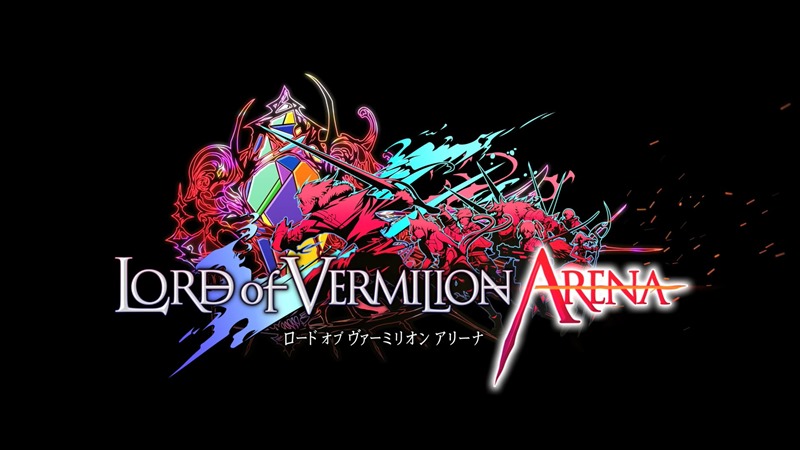 You know what the world needs? Not another MOBA! The genre is slowly but surely being saturated by games from just about everybody. The latest to hop on the train is Square Enix – they are working on their own entry into the market too.

According to Siliconera, Square’s MOBA will be based on one of their other (rather unknown to the West) franchises – Lord of Vermillion. It’s a card game where the player summons monsters, or sometimes characters from other familiar games.

Lord of Vermillion is being spun off into a MOBA (multiplayer online battle arena) game called Lord of Vermilion Arena for PC. This game has 7 vs. 7 fights where players and enemies can summon monsters. Maps also have fodder monsters for players to defeat so they can level up. Players will be able to create a deck with monsters to summon with five tribes including beasts, demon kind, and the undead. Avatars are also customizable with different weapons and armor.

What interests me the most is the fact that it’s 7 v 7. Traditionally, a MOBA is 5 v 5. Team fights are going to be insane in Lord of Vermillion Arena judging from the video above.

The game is only due out in 2015, but there is an alpha test that will take place from October the 17th to the 19th. If by some sorcery you happen to have a Japan region Square Enix account, you can apply right here. Get to it, Square are only looking for 2000 testers at the moment!

I really don’t know where this new fascination towards MOBAs has come from. I think it has something to do with the large viewership that League of Legends and Dota 2 has. Developers see numbers, and thus profit. While I love the genre, I feel it’s becoming just a teeny tiny bit too full. How will Lord of Vermillion Arena stand up to the already well established Juggernauts, as well as all the other unreleased clickclickclick games?