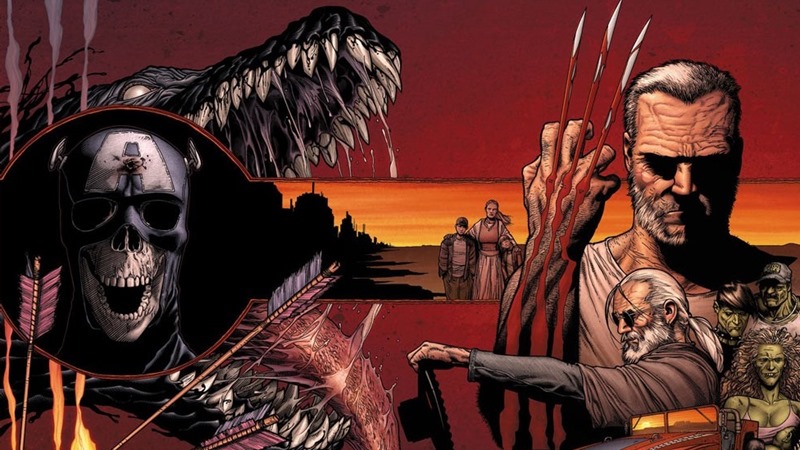 Wolverine is the best there is at what he does, but he ain’t exactly great at aging gracefully. That was the setup back in 2008 in the Wolverine story “Old Man Logan”. Simply put, it was the story where the bad guys had won, carving a conquered North America into several kingdoms to rule, leaving Logan as a battered and broken superhero who was trying to make ends meet for his family decades after the superheroes had all fallen in battle. What Mark Millar and Steve McNiven created is one of the defining Wolverine stories. And it’ll play a crucial role in the upcoming Secret Wars event.

With the territory of Old Man Logan part of the various realities that makes up Battleworld in Secret Wars, it looks like Logan’s quest to restore some law and order to his universe isn’t over just yet. “”Old Man Logan’s” place and importance in “Secret Wars” is very unique and the effects will be felt long after the event,” Secret Wars writer Brian Michael Bendis said to CBR, revealing that there would be consequences to deal with after Logan had (SPOILER MASSIVE SPOILER SERIOUSLY STOP READING WHY ARE YOU STILL READING SPOILER!) killed the Red Skull, who effectively ruled over the cabal of conquered states in America. 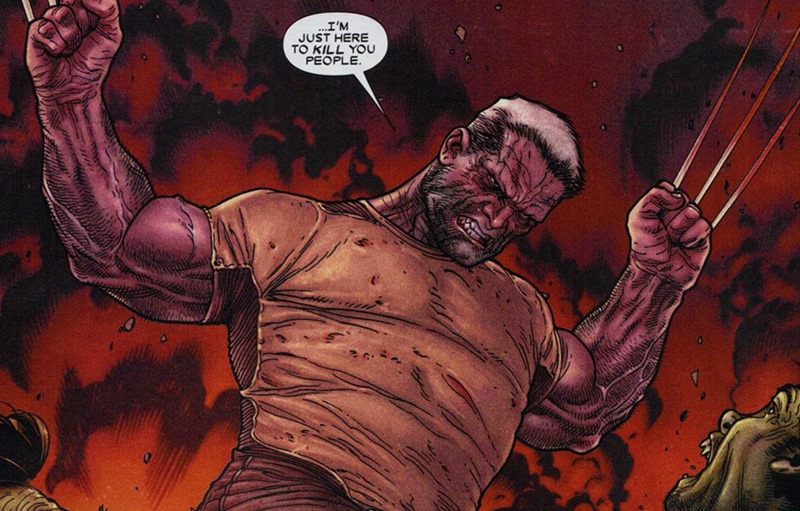 I thought about that a long time, because there’s something interesting about skipping a bunch of years. I don’t think much time has passed, though. If he’s on a quest, I think we want to see him on that quest. As a reader, when a character says that they’re going to go do something at the end of an issue, I like to see them doing that thing when I pick up the next issue.

It’s more than a revenge tale because he got his revenge in “Old Man Logan.” At the end of that story, though, he got off his ass. He said that he was going to go fix things, and we’re going to see him try to do that in a world that looks very broken. It’s almost 50 years broken.

With the Red Skull dead, a power vacuum has been created in Logan’s world. And someone has to pick up the pieces and take over:

Yes, there was Banner and there was quite a few characters we bumped into along the way, like Emma Frost and some others. A lot of those people didn’t make it out of the book alive, but some did, and there were hints to other characters that were talked about, but never seen. There were some hints about character that disappeared and weren’t part of what happened to the heroes — the Fantastic Four was talked about. So there’s quite a lot of doors opened for “Old Man Logan” to walk through that will be both surprising to him and to readers.

All of this will however, some sort of an impact on the Marvel Universe going foward when Secret Wars wraps up. And as Bendis explained, Old Man Logan is but one crucial piece of a very important puzzle: 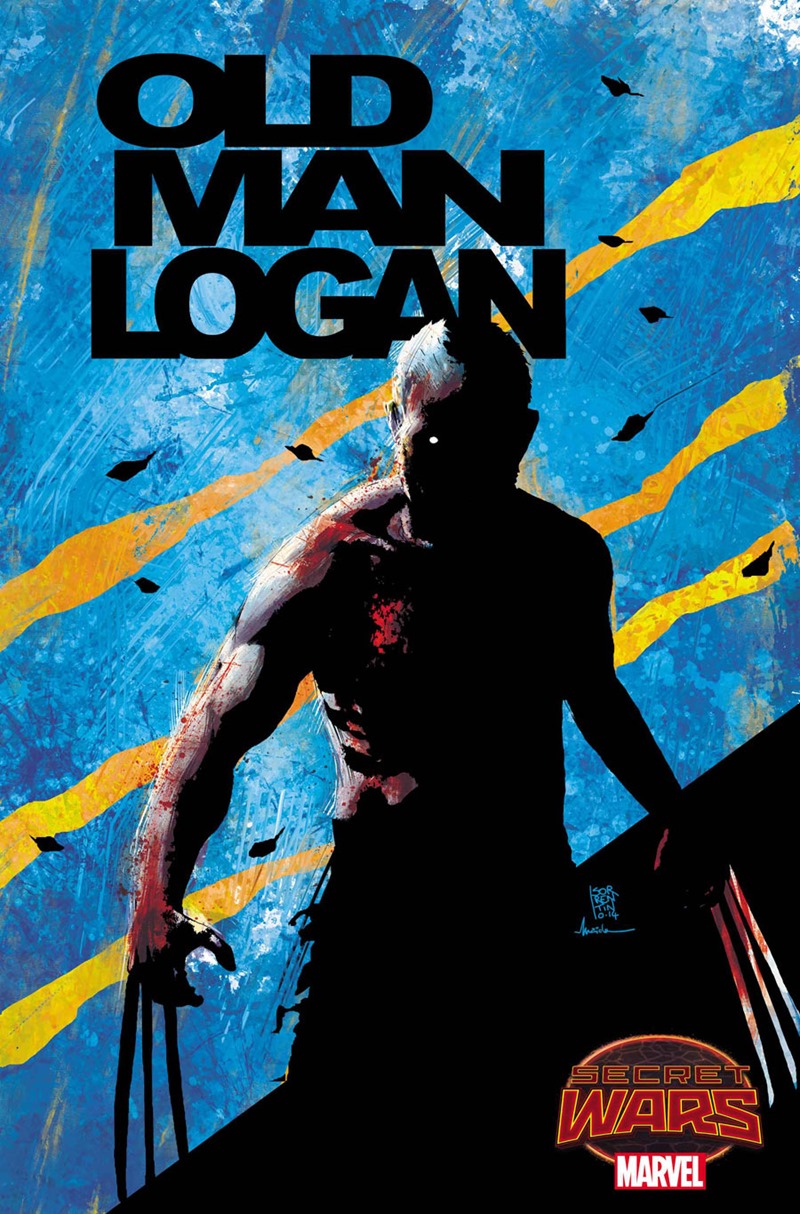 I’m not saying this lightly and I’m not trying to give anything away, but I think what people are most excited about with “Secret Wars” is that they know something big is happening and something even bigger is coming out the other side. A lot of these stories are going to have something that pops out the other side. “Old Man Logan” absolutely, 100 percent has a couple of things that will pop into the Marvel Universe, whatever shape it takes, after “Secret Wars” is done. In fact, every single one of the stories I’m doing during “Secret Wars” has a big piece that is coming forward into the new Marvel Universe, and “Old Man Logan” is right there at the forefront of that.

The audience is really going to decide, at the end. We have a very strong idea of where we’re going, but they’re going to be reading, buying and letting Marvel know what’s of interest. It’s certainly not going to be a “Choose Your Own Adventure” kind of thing, but there’s a lot of fun elements that are being brought back and there are characters that are debuting here that may or may not find their way forward.

It’s exciting how much people are buying into the ride. They’re not exactly sure what kind of ride they’re buying into, and that’s kind of cool. They like the mix of Jonathan Hickman’s insanity blended with all of our dream lists of things to do. I think about it, and I think, if I was just a reader and I heard that this writer with this grand vision was getting Marvel to shut down their line for the summer, which is crazy, and all of the other writers and artists are getting to roll up their sleeves and be so additive with bringing things into the Marvel Universe that weren’t there before, and the end result is something that wasn’t there before — I would be fricking excited! That sounds great to me!

Secret Wars is easily Marvel’s biggest event, ever. Far bigger than Secret Invasion, Age Of Ultron or Civil War. And that’s because there’s a reboot on the way for that line of comic books. It’s easy to see it as a way for Marvel to clean house and future-proof their comics for eventual big-screen adaptations. I’m just curious to see if Marvel can successfully pull off what their Distinguished Competition have been doing for years already.