Home Gaming P.T may have been canned, but Kojima and del Toro are still looking to work together 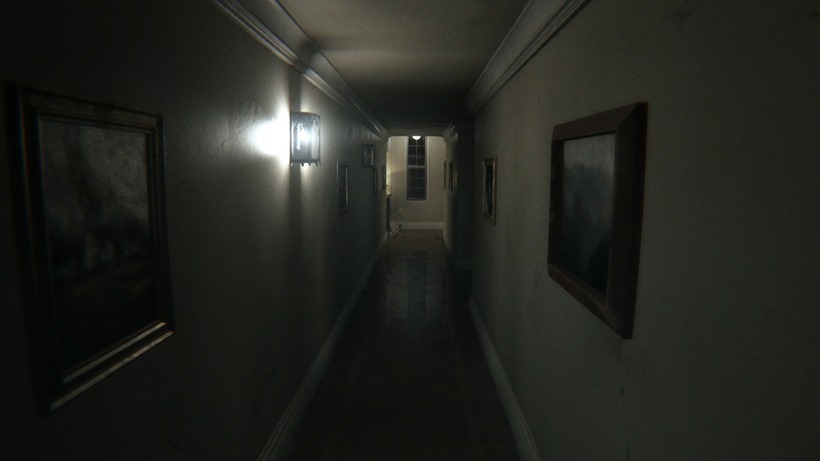 P.T. may have only been a tiny teaser, yet it left one hell of a mark on gamers. Not only skid marks mind you, but rather the kind that has people talking excitedly for months. This new Silent Hills was going to be something special for sure, and then Konami and Kojima went their separate ways, meaning the project got canned in the process. Thankfully, it’s not all doom and gloom. The masterminds behind P.T, Kojima and del Toro, are still looking to work together in future.

This is according to del Toro himself, who shared the following in an interview with IGN:

“I love working with Kojima-san. We are still in touch. We are still friends and working into doing something together, but that’s not going to be Silent Hills.”

They’re looking to continue working together? Hooray! No Silent Hills though? Boo! That doesn’t bother me in the slightest to be honest. They can work on something completely new instead – minus Konami breathing down their necks.

Still, it’s sad that we won’t be seeing P.T turn into a fully fledged product. In the same interview, Guillermo spoke about how he and Kojima had big plans for the game:

“We were in the planning stages, and it’s a shame it’s not going to happen. We were talking about really pushing the boundaries of the new consoles, and making the game really mess with your head. One of the great moments in Metal Gear Solid was Psycho Mantis. The idea that a game can actually interact with you, and stuff like that.”

Thing is, even though Silent Hills was cancelled, what Kojima and del Toro did with P.T proves that their ideas worked. If they can translate the same sort of atmosphere and tension into a new IP, they’re going to have a hit on their hands for sure, especially considering that they garnered a large cult from their teaser alone.

I’m just glad the duo will be continue to work together. Rumour has it that they’re calling their new game Shmilent Shmills*.