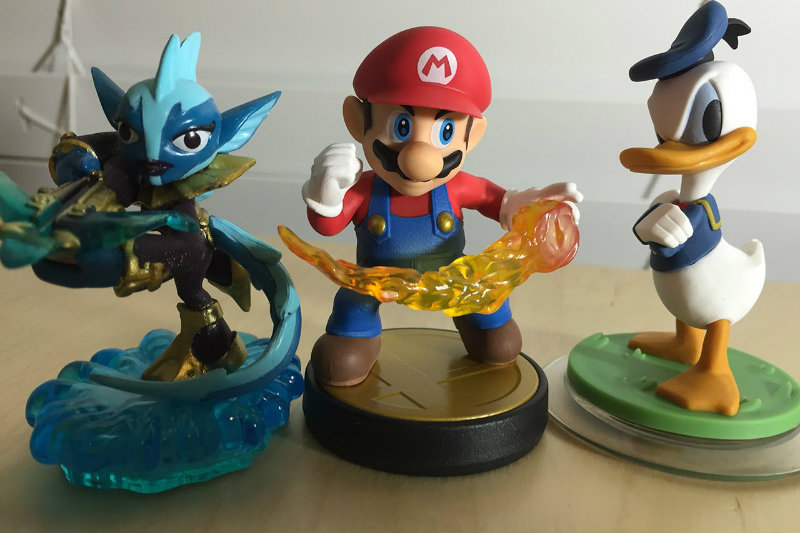 The Toys-to-life genre has become insanely popular, and with good reason. Who doesn’t want an action figure that can be played with in multiple ways? It’s a dream for collectors as well as for gamers. Between Skylanders, Disney Infinity, Amiibos and the upcoming Lego Dimensions, there is plenty to choose from. According to new research, parents don’t regret their decisions to invest in gaming like this.

According to research from the NPD Group, of the 1 187 parents with kids aged 2-17 of which at least one child in the house plays these games, the average investment in the genre over the past six months was $131 per household. 77% of those parents felt the investment was either “definitely worth it” or “probably worth it”. Two thirds responded that they will purchase more toys in the next six months.

I think the games are great for kids, but they’re also loved by adults. The research also yielded some information about adult engagement – 50% of households surveyed have an adult who also plays the games. As for Amiibo, in 21% of the surveyed homes only adults are using the figurines.

One of the great things about the genre is that even when you aren’t playing video games, the figures are interesting enough to warrant enjoying and playing with as old-school figurines. According to the NPD research, the toys are used as action figures an impressive 22% of the time. Obviously, even when parents turn off consoles, the kids enjoy continuing their playtime with their toys.

The games can add up to being quite expensive, but obviously parents are seeing the value in them. Kids love having the mixture between figurines and video gaming, and the adults in the house are also having fun with them. No wonder everyone is trying to get in on the pie – if parents don’t regret these purchases, it’s pretty safe to assume that they will continue to shopping this way for years to come. This is a market that’s sure to continue growing; even as more companies jump into the genre, there seems to be enough money and excitement to go around.