Home Gaming Patch 5.17 for League of Legends is setting the stage for the 2015 World Championship series 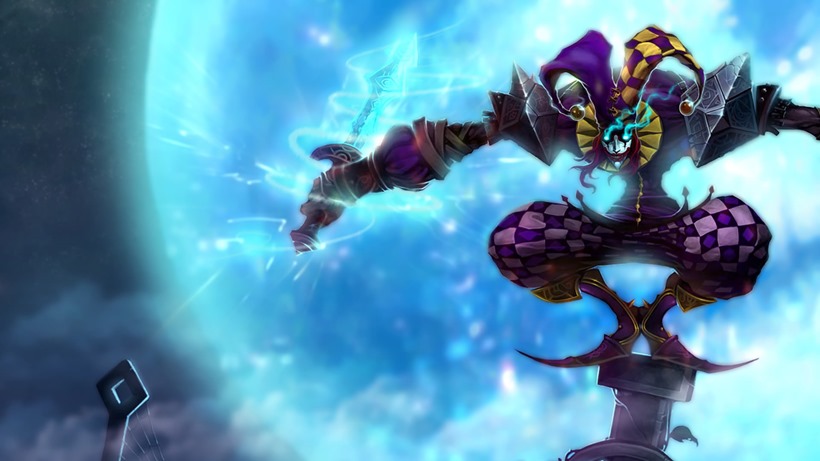 Another day, another League of Legends patch release! Riot really waste no time in fine-tuning their MOBA, I mean, patch 5.16 came out just last week! This latest patch is quite important though – it’s the penultimate balancing act before patch 5.18, which is the version of LoL that will be played at this year’s World Championship series. What can players, both casual and pro expect from patch 5.17?

Here’s the blurb from Riot:

While definitely strong (hey Skarner), the landscape of 5.16 is far less apocalyptic than its contents may have predicted. All of the new items have found homes among the rank-and-file fighters, people are playing Lucian, and Renekton’s entered a civil union with Titanic Hydra. Things seem pretty OK.

As promised, we’ve stuck to the lighter side of things for 5.17 – there are definitely a good number of champion changes, but that’s about all there is. With Worlds just around the corner (5.18, don’t forget!) we’re putting the finishing touches on the game-state so everything’s polished and ready for the big stage. We even have Bard buffs.

That’s about all for us here as we dig a little deeper for the last batch of tuning and tweaking of outliers before hibernating a bit until preseason. For those of you wishing for us to hit the Mark on the various outliers running wild this patch, you won’t have to wait long – They Are Coming.

You can read through all the champion balances right here. Alternately, you could watch the TL;DR video instead, which (kinda) details all of the important changes in under 4 minutes.

So many champion changes… how does Riot keep up? I honestly can’t fathom how they make so many changes, so often! It’s good though, it keeps players on their toes, and the whole League of Legends experience fresh.

The 2015 World Championship series kicks off next month, meaning we can expect patch 5.18 in the next few weeks. That should then be the last change for a long time, at least until the championship concludes at the end of October.