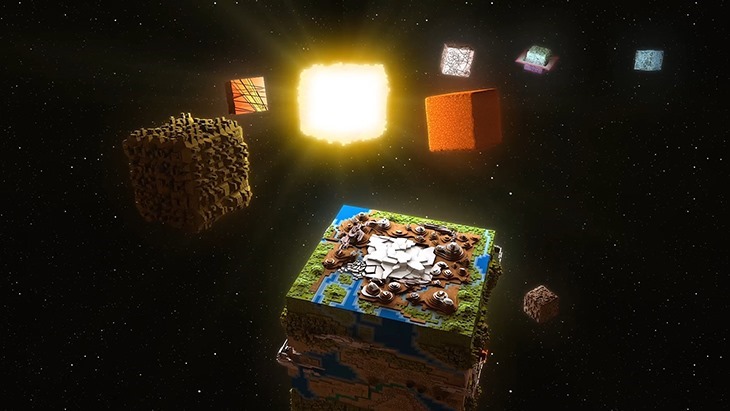 I’ve mentioned before in my ramblings that I enjoy big open worlds to explore. Planets³ is a Kickstarter project wanting to create the ultimate voxel-based, procedurally generated open world.

Obviously, comparisons are going to be made to Minecraft, but what sets Planets³ apart is the scope and apparent ‘limitless’ creative and building potential. Cubical Drift, the team behind it, is asking for $250,000 (USD) with stretch goals up to one million dollars. The final stretch goal is a whole universe to explore, even outside of the solar system rendered in game.

A $15 (USD) donation will secure you one digital copy of the game, while $20 (USD) will get you into alpha and beta access. On their Kickstarter page, there is a video of an early prototype showing map generation, lighting effects, and the ‘infinite viewing distance’ system. The game is looking pretty fantastic so far, and the crafting system is promising to be very deep. It also includes the ability to create vehicles, which is right up my alley. 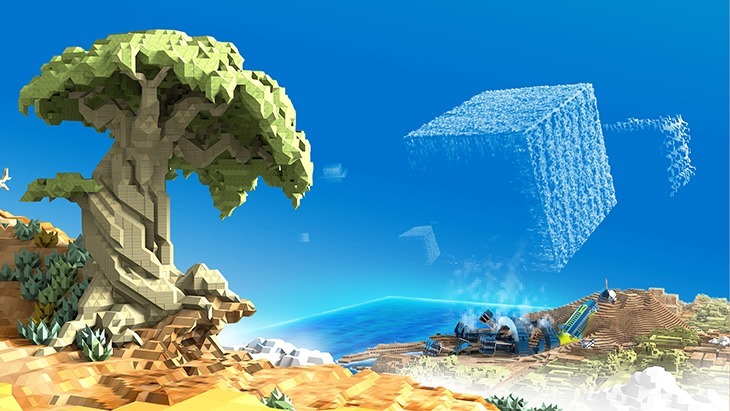 The first release will be named ‘Planets³: Race to Space’ and the alpha will drop in Fall of 2014, the private beta will be released  in Spring of 2015, while the public beta will be in Summer of 2015. The full release of Race to Space is scheduled to be Fall of 2015. The second release of the game, named ‘Space Enemies’, which will feature a story, will be released as late as 2017.

This is all really far off, but considering the scope of the game, I can’t help but be excited. I will definitely be donating for beta and alpha access!