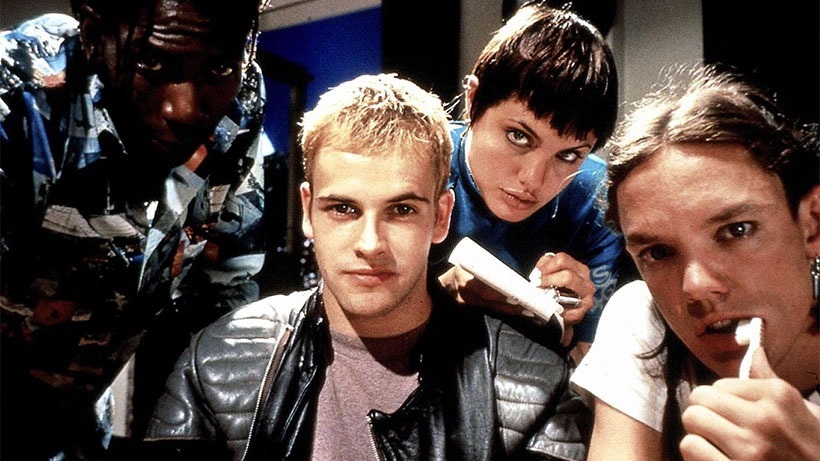 Perhaps you’ll recall Introversion’s Uplink, a little game that attempted – and largely succeeded – in giving players a great game all about Hollywood-style hacking. Seeped in conspiracy, the game had you hacking servers of global corporations for profit – serving as the basis, mostly, for the hacking minigames in Deus Ex: Human Revolution.

It was the same sort of highly-stylised filmic hacking you saw in films like Swordfish, Wargames and Hackers, and was a lot of fun – keeping me up for many night in my young adulthood. There’s a new hacking game coming that threatens to do the same – but instead of Hollywood-esque hacking, this one uses a terminal and genuine UNIX commands. Called Hacknet, It looks rather more intriguing than it sounds on the surface; because staring at a console screen is generally not akin to fun.

Dive down a rabbit hoIe as you follow the instructions of a recently deceased hacker, whose death may not have been the accident the media reports. Using old school command prompts and real hacking processes, you’ll solve the mystery with minimal hand-holding and a rich world full of secrets to explore.

Bit, a hacker responsible for creating the most invasive security system on the planet, is dead. When he fails to reconnect to his system for 14 days, his failsafe kicks in, sending instructions in automated emails to a lone user. As that user, it’s up to you to unravel the mystery and ensure that Hacknet-OS doesn’t fall into the wrong hands.

Exploring the volatile nature of personal privacy, the prevalence of corporate greed, and the hidden powers of hackers on the internet, Hacknet delivers a true hacking simulation, while offering a support system that allows total beginners get a grasp of the real-world applications and commands found throughout the game.

Check it out in video form, which makes it seem like it may be worth more than a cursory glance.

It’s coming to Steam on August 12. I think I shall play this.