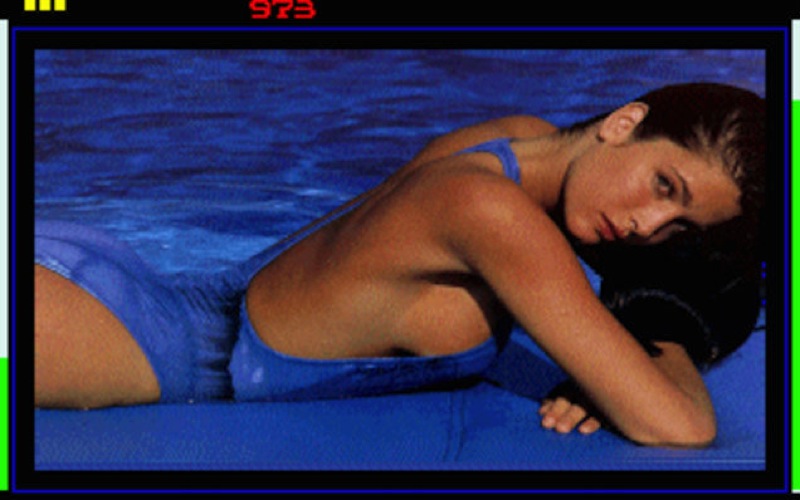 The Internet Archive has dumped about 2 400 MS-DOS games into an easy to navigate repository (thanks Gizmodo). Some of these are absolute classics. Here’s just a taste of some of the favorite games on the list.

Which games triggered your nostalgia meter? Are you busy playing some Indiana Jones now or possibly even Street Fighter II? I love that they can all run in my browser, although I think my productivity just dropped to nothing.