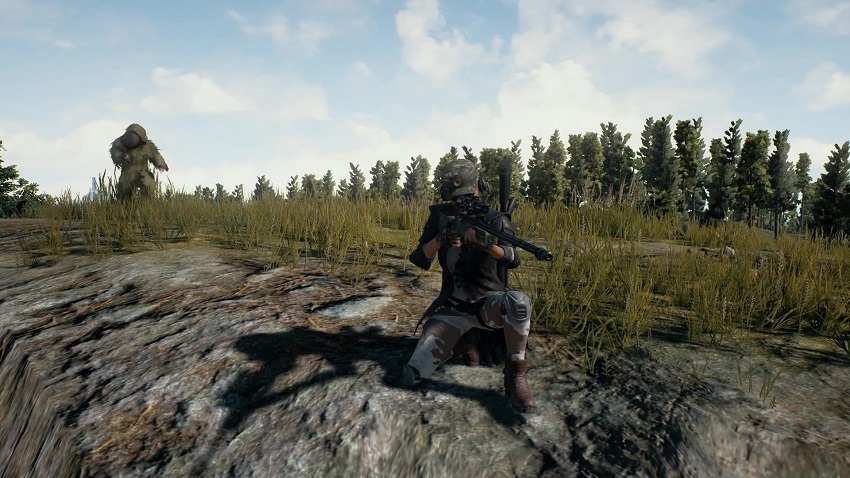 While I appreciate the fun factor of Fortnite (and still play it more than I have been playing PlayerUnknown’s Battlegrounds), it still doesn’t scratch that realism itch I’m sometimes looking for in online shooters. PUBG still has a big market because of how different it plays, and how it uses all its elements to build a distinct feeling of tension. Part of that is utilising sound to your advantage, something which the game has been only decent with up until now. But in a new update. PUBG has reworked how weapons and players produce sound, and how it carries more accurately to other players.

Before, it was pretty easy to determine which direction a gunshot originated from. Fire from the right or left of you was distinguishable enough for you to make a calculated decision on how to position yourself. But it lacked the accuracy to give you ample information if it originated from, say, directly in front or behind you. And like most hardcore players will tell you, the even finer details that could give away high or low positions. This is exactly what Bluehole has targeted with their new system, which will now reproduce sound more accurately based on more factors.

Using a method of signal processing that takes into account some pretty nifty Fourier transforms (engineers will know exactly what those are), PUBG is now able to produce sound and calculate what its meant to sound like to listeners more realistically. This means a sniper shot from a high building will have a different sound to one fired at floor level. Enemies in front of you will also now sound exactly like that, instead of you having to try to pinpoint it based on intensity on stereo sound alone. You can tell there’s been a lot of work put into this, which the comparisons below show.

That’s a big difference and one that might take a little bit of play to adjust fully to. But it’s certainly more accurate, with the position of your character’s head directly affecting the volume and frequency of the sound you’re hearing. In a game where position is often more important than your trigger finger, it’s a positive change that will push PUBG further into its own niche of Battle Royale action. and Maintain the sort of tension and planning that this particular flavour is known for.