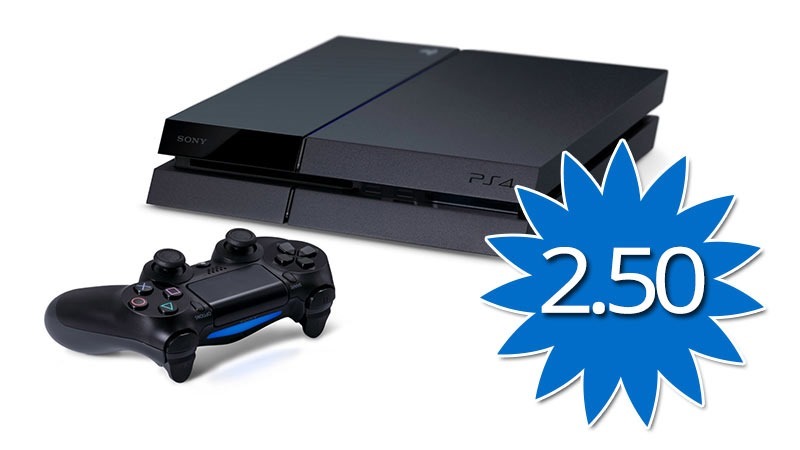 When Sony first announced the PlayStation 4 in February 2013, one of the major features promised was the ability to suspend games at will, power the system down and then resume those games later. It’s essentially the suspend-to-RAM feature that PCs have had for years – and is one of the nifty features you’ll find on the Xbox One. According to some dripping pipes on the internet, it’s finally headed to the PlayStation 4.

Sneaky beta testers have been letting the information drip out, with Twitter user Wario64 leaking out most of everything else.

Beyond the new suspend and resume, there are a few other noteworthy features, like being able to fully map the dual Shock 4’s buttons to your liking. You can now also delete games from your list that you’ve earned zero trophies in – another feature the Xbox has had for ages.

The new update is scheduled to hit by the end of April – though it could be along this month if testing goes well. I have to be honest, as useful as suspend and resume features are, I wouldn’t use them in this country at the moment – not while Eskom’s still struggling to keep up with energy demand. Still, it is one of the Xbox One’s most useful features, especially if you’re a busy sort of person with dreaded things like responsibilities.

A new Nintendo handheld console that has not one but two displays? Sounds sort of familiar…