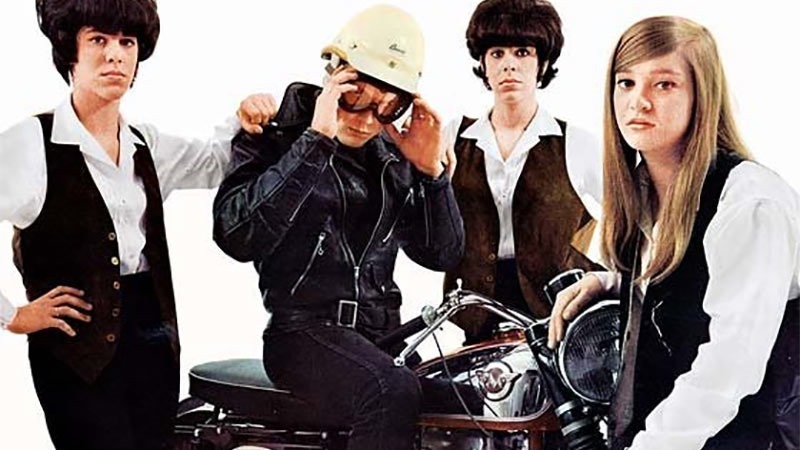 The PlayStation 4 has been dominating the console hardware sales charts just about everywhere – even beating the Xbox One on its home turf. It’s a trend that’s continuing; the US’ NPD has released its August figures, and Sony’s console is the top selling gaming hardware in the US for the 8th month in a row.

That doesn’t mean the Xbox One is doing poorly though. Combined, the two new(ish) consoles have lead to an explosion in the games hardware market.

“When lining up sales of PS4 and Xbox One after ten months on the market, the combined PS4 and Xbox One hardware sales are greater by over 70 percent compared to their predecessors,” said NPD Group’s Liam Callahan.

US video game spending for the month of August 2014 reached $561.3 million, up 8 per cent against the same month last year.

“Eighth generation hardware represented close to 70 percent of August 2014 hardware sales, which is the highest percentage share since the release of the Xbox One and PS4 back in November 2013,” noted Callahan.

Hardware’s up, but physical retail software is down. It makes it look as though few people are buying games – but the NPD still doesn’t track digital sales so it doesn’t account for a large percentage of the overall tally. With both of the new consoles pushing that aspect, it’s hardly surprising to see physical game sales down 22 per cent year-on-year at $238.7 million versus the $305 million they managed in August 2013.

While the NPD hasn’t released specific numbers, Sony was quick to gloat.

“PlayStation 4 was No. 1 in hardware sales for the eighth consecutive month. And it remains the cumulative leader for new-generation game consoles,” a spokesperson told Gamesbeat.

Microsoft doesn’t seem too unhappy with its position either.

“Xbox One sales are on a positive trajectory, nearly doubling sales in August in the US compared to July due in part to strong demand for the Xbox One Madden NFL 15 bundle,” they said.

The real test comes this holiday season, where new consoles will be stuffing stockings and being stashed under trees all over the world. We’ll soon find out which of the new systems really resonates with the public then. My money’s on the Wii U, but I’ve always been terrible at gambling.