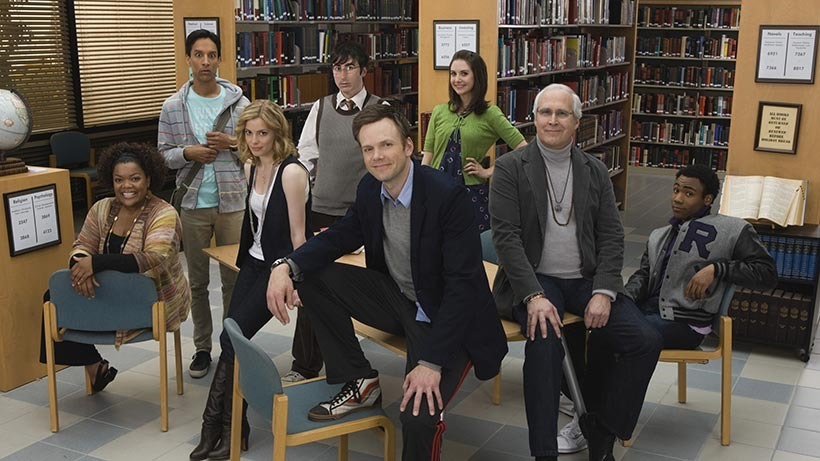 If there’s one thing that I despised about the PlayStation 3, it was the constant need for firmware updates. Just about every week had the device on standby, ready to download yet another round of firmware tweaks and make me sweat bullets as I watched my monthly cap tick over.

These days however, the PlayStation 4 seems to have a handle on that annoyance. Firmware updates aren’t just far less frequent, but meaningful as well. Unlike the updates on my Xbox One mumble mumble grumble rassum frassum…

A new firmware update is on the way for the PS4, and it sounds like a big one. Codenamed Kenshin, the update increases online storage capacity for PS Plus subscribers to 10GB, adds the YouTube Live functionality for game-streaming and the ability to share video on Twitter. Here’s the full list from PlayStation:

PS4 online storage capacity has increased from 1GB to 10GB for all PS Plus members. In 3.00 system software, you’ll see that we added a handy usage meter to monitor your available storage capacity, and a new Auto-Upload menu has been added to Application Saved Data Management.

A new hub for events has been added, giving an overview of activities taking place in the games you play most, as well as official broadcasts.

For instance, you may see an update for a Double XP weekend, a special enemy appearing at a scheduled time, or seasonal events like in-game towns being decorated for the winter. You’ll also receive notifications when the event starts, or if the timing changes.

Favourite Groups has been added to the Friends app, letting you quickly access groups of people you like to play games with frequently. This will make the process of getting a game session up and running even easier.

PS4 users will have the ability to create communities based around shared interests, like games, genres, and more. Communities include a message board with general discussion, screenshots shared by players, and the ability to join parties / games.

If you want to tackle a big multiplayer raid, but don’t have enough friends available, this could be a great way to connect with other players who are looking for the same thing.

Tired of typing out messages? With this update, you’ll be able to send stickers to friends through the messages.

The Now Playing screen will display even more information about what your friends are doing, and you’ll be able to quickly jump into a game, party, request a screen share, or get sent to the PS Store to buy the game your friend is playing – further enhancing the social relationship with your friends online.

Want to view a friend’s gameplay session? Now you can send a ‘Request to Watch’ notification to a player, which will start a live broadcast or Share Play invitation to the person playing.

That’s a big step forward for the folks who enjoy streaming their gameplay. All of these features will be tested out in a beta first, before the general rollout. Meanwhile, I’m still waiting for more Vine functionality, just so that I can annoy my co-workers even more. Than usual.