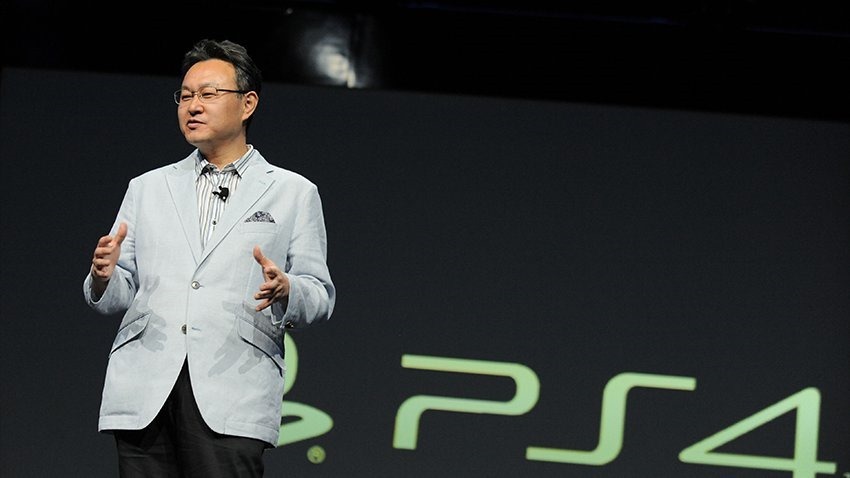 In the last generation of games, it was common to find poorly conceived, half-baked multiplayer modes tacked on to otherwise single-player games. Some of the most egregious ones included The Darkness, Bioshock 2, Spec-Ops: The Line and Dead Space 2 – all of which contained egregious and unnecessary multiplayer modes. It’s something you see less of in the AAA game space these days. It’s probably because making games these days is so damned expensive, and with so much choice, games had better be really good at one or two things, than middling at a handful of them.

“It is extremely challenging to create a successful single player game or a successful live multiplayer game these days. The art of making each type of game has progressed so much that devs tend to pick and choose where their strength lies and where they should put their focus. It does not help to attach a half-baked online mode to a single player game, or vice versa. I think it is a result of rational thinking on the side of devs and publishers.”

With the costs of making games, there’s been a sharp change ion focus over the years – with AAA games taking fewer big risks. Thankfully, that’s where indies come in.

On one hand, in the triple-A space, the scale and the tech of game development has grown so much that I feel like we are making a huge bet every time we start a new project. The end results are, when successfully executed, an amazing fusion of art and tech, providing hours and hours of highly engaging interactive entertainment in a big, often open, world to explore with lifelike characters and imaginative creatures.

Because of the size of the investment, each title feels too big to fail. It creates an enormous pressure to manage these triple-A projects. These games are the drivers of the industry to become more and more mainstream entertainment. We need to keep pushing the art of making triple-A games.

On the other hand, it is a golden age of indie developers; tools like Unity and Unreal Engine offer talented individuals and small teams from around the world the opportunity to create great games that can be published to a global audience. With the number of triple-A titles becoming smaller and the type of these triple-A games becoming somewhat similar to avoid taking risks, there’s a vast, open field of types of games for the indie devs to explore and succeed. I’m a huge fan of indie games as I always enjoy fresh game experiences and artistic expressions. Indie titles drive innovation and experimentation in the industry and it’s important for the gaming landscape that we continue to support this flourishing market.

And those are both areas that Sony’s doing very well in. They’re adept at pushing big blockbuster AAA games, as well as smaller, more artistic independent ones. Now if only they’d let people from other platforms play together…