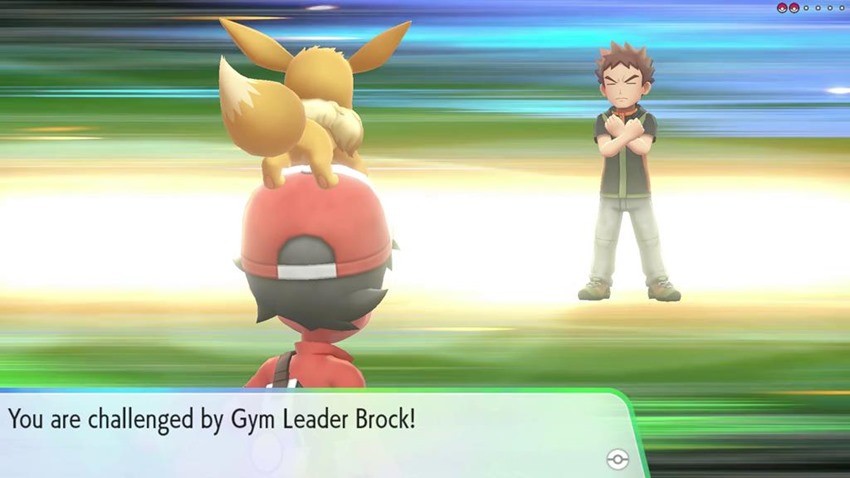 Pewter City may have a world-class museum and an abundance valuable minerals in the mountains surrounding it, but there’s only one gym in town and only one man qualified to be the first boulder in the path of prospective Pokémon trainers who seek to topple the Elite Four: Brock! Sturdy and unmoving in his position, the first gym leader that players encounter is no mere push-over.

Here’s everything that you need to know about Brock, who’s always ready to rock! 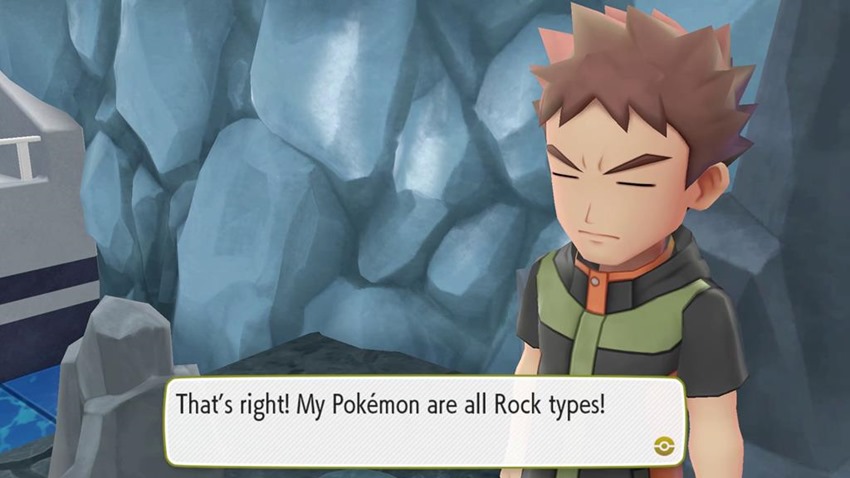 True to his personality, Brock sticks to Rock-type Pokémon for this battle: A common Geodude and a more gargantuan Onyx.

If you chose a Bulbasaur or a Squirtle as your starter Pokemon, then you’re already sorted. The Grass and Water-Type Pokémon are ideal answers to Brock’s arsenal of Rock-type heavyweights, boasting a superb elemental advantage. If you went for Charmander, then your choices are somewhat limited. Grabbing a Nidoran in the long grass between Viridian City and the Elite Four Headquarters will give you a battling partner who learns Double-Kick at level 9, a move that can easily chip down the defense of Brock’s Pokemon.

Alternatively, grab a Caterpie in the Viridian Forest, level it up until it eventually evolves into a Butterfree and take advantage of the Confusion attack that it learns at level 11. Don’t count your Charmander out though! Time the attacks right, and when Brock’s Onyx decides to use Bide you can slip between the gap of the charging time on that special ability and deal some substantial damage. 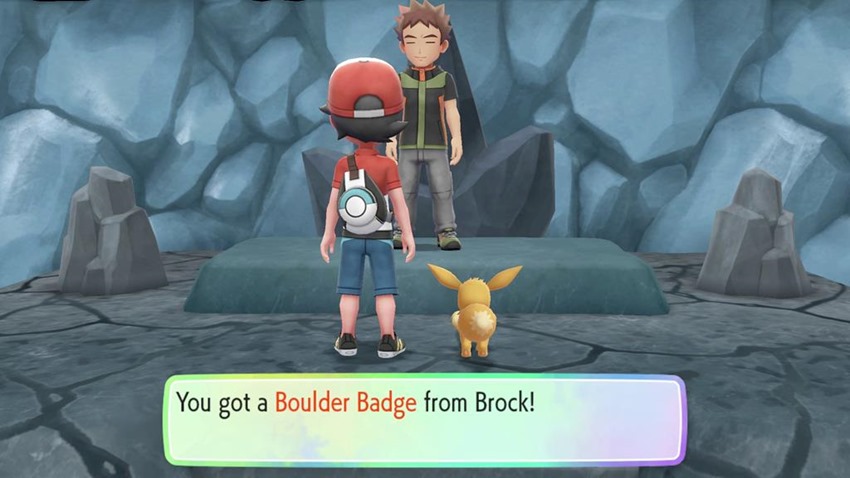 Once you beat Brock, he’ll hand over the Boulder Badge and the TM for Headbutt. With the first badge in your bag, you’re now also able to command any traded Pokémon up to level 20.