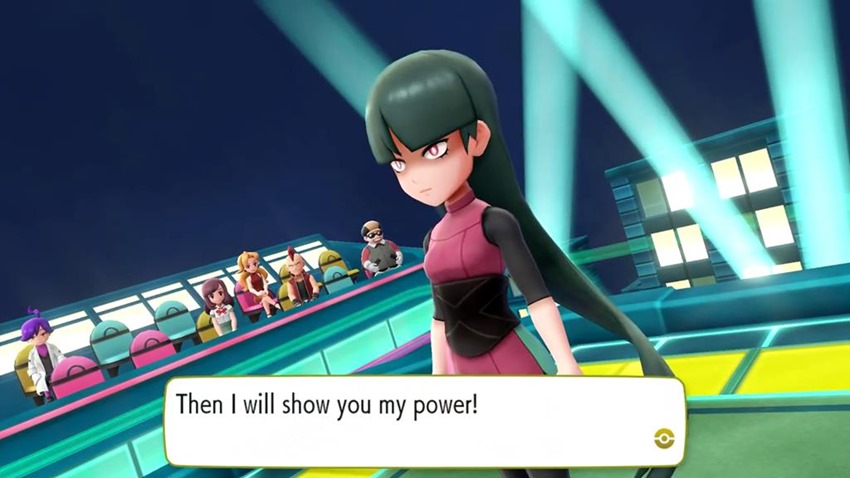 Sometimes, it takes a mix of brains and brawn to stand out as a Pokémon heavyweight trainer. Other times, overwhelming superiority in one aspect of what the human body is capable of, can create a being whose extraordinary power more than makes up for the gap in skills. Enter Sabrina, Saffron City’s resident psychic. A bonafide master of the Psychokinetic arts, Sabrina’s mental might has seen her rise up through the ranks to become a gym leader who can read your every thought and move. How does a fledgling trainer beat her on the way to Victory Road? Here’s how! 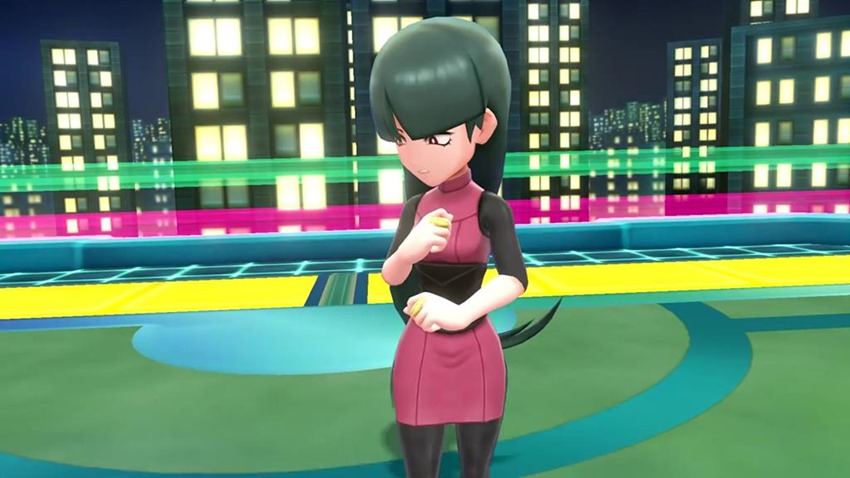 While Sabrina’s company of Pokémon may be few in number, their Psychic-type attributes make them more than a force to be reckoned with. Be prepared for Sabrina’s quartet of Jynx, Mr. Mime, Slowbro and her almighty Alakazam.

Balancing high special attack stats with high defense, the only way to fight back against Psychic-types is with two of their natural weaknesses: Ghost and Dark-type Pokémon. Any Pokémon that knows bite can deal some significant damage to Sabrina’s creatures, while Ghost-type Pokémon can be captured from the tower in Lavender Town nearby.

You’ll need to prepare your Haunter or Gengar to emphasise speed over defense as these type on type battles usually end in one-hit KOs, while Electric-type attacks can knock her Slowbro and Jynx for a six. Persevere, watch out for Sabrina’s confusion attacks and be prepared to sacrifice some of your more disposable teammates so that you can deal a finishing blow. 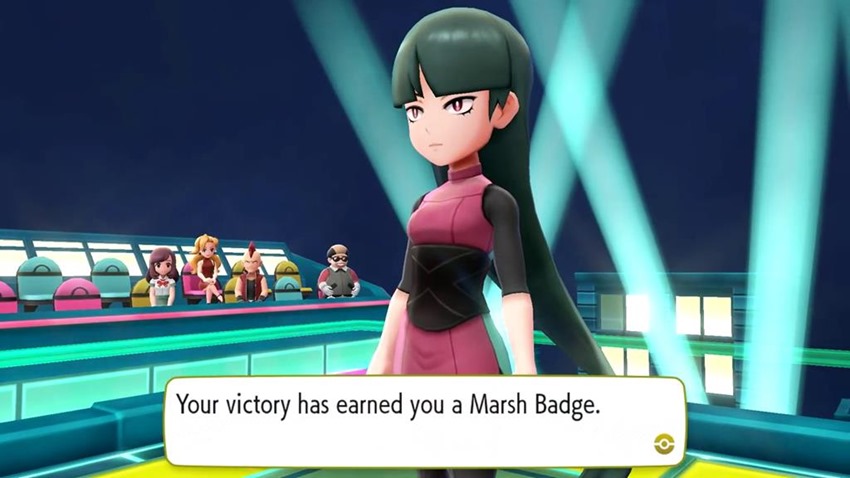 Once defeated, Sabrina will hand over the Marsh Badge and TM 33: Calm Mind. You’ll now be able to command traded Pokémon who have grown to level 70. With Sabrina beaten, you’ve officially got a mere two gym leaders left to fight.