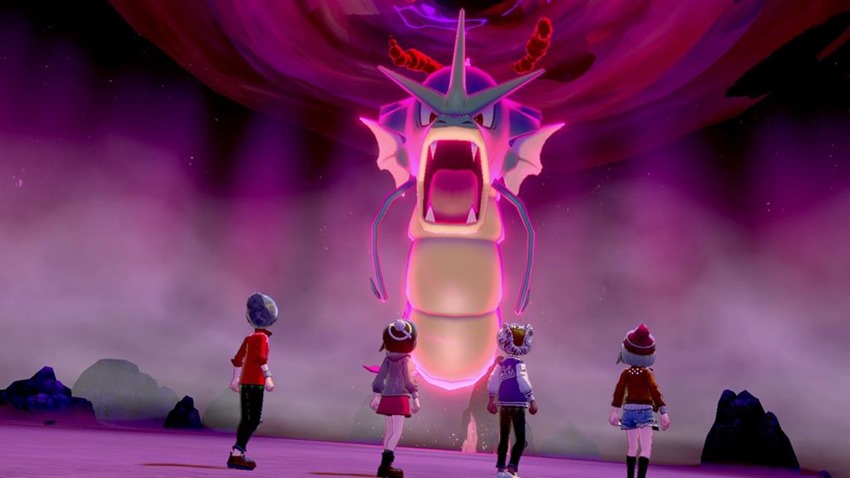 With just a month and some change to go until Nintendo throws a new Pokémon at your face, there’s still plenty that the Big N is keeping hidden from fans who are hungry for details. No amount of Chansey steak is going to squash that appetite, but maybe some new tidbits of information can keep the hunger pangs under control.

Game Informer happens to be the chef in charge of those appetisers, with the magazine recently unveiling a few choice dishes in its latest cover story. Here’s a quick wrap-up of everything that they had serve: 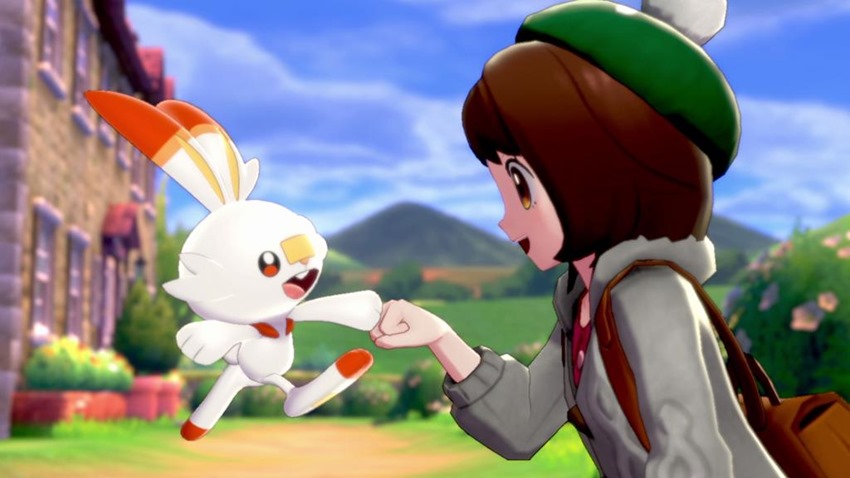 Ever needed to travel up a waterfall or slash apart some pesky vines that were blocking your path? Then Pokémon’s Hidden Machines were the devices that you were after back in the day. HMs were useful in their prime, but Pokémon Sword and Shield is ditching them this year so that players could benefit from a higher sense of freedom. It’s not exactly unfamiliar territory here, as last year’s Let’s Go Pokémon games allowed for your chosen partner (Pikachu or Eevee) to do the bulk work of ferrying you around the Kanto region with a selection of techniques that you’d learn along the way. 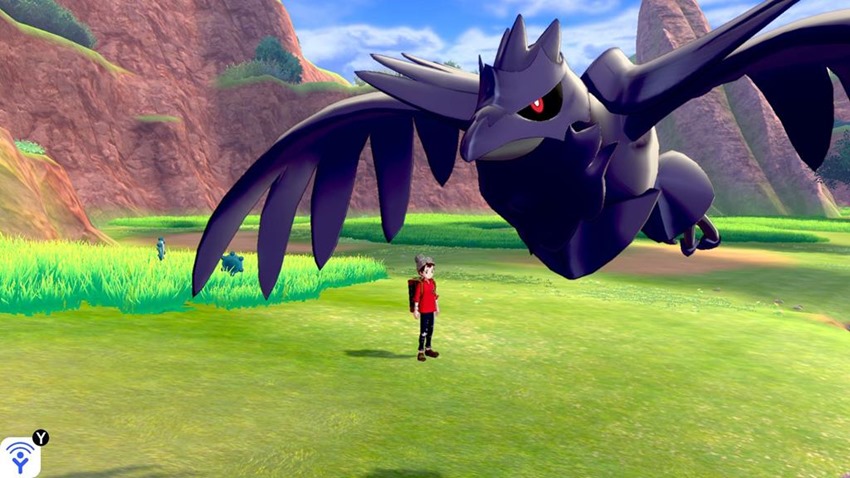 In the older Pokemon games, training your entire team would require you battling against the odds with one partner at a time. An EXP Share was introduced, but it only allowed for a fraction of experience points earned to be sent out. The system changed over the years and games, eventually ending up with a device that shared plenty of EXP with your entire party.

For Pokemon Sword and Shield, that sharing is caring mechanic is still present, but you’ll be able to grow your team without the aid of an item. 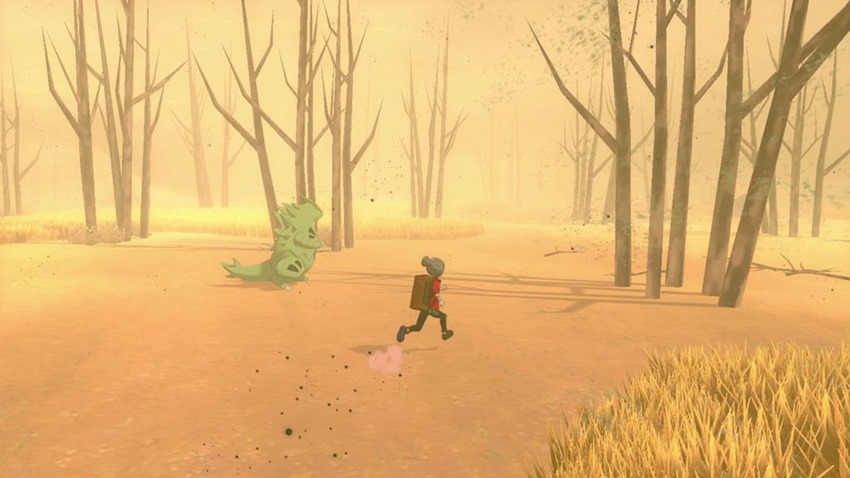 GameFreak didn’t share too many details on this one, but if you happen to have a favourite Pokémon in your team who you keep around because it just so happens to be your favourite (I LOVE YOU UMBREON), then good news! Somehow, using some sort of magic, you’ll be able to take a Pokemon that isn’t well-suited for battle and still kick some poke-ass with it.

Max Raid Battles are going to test you 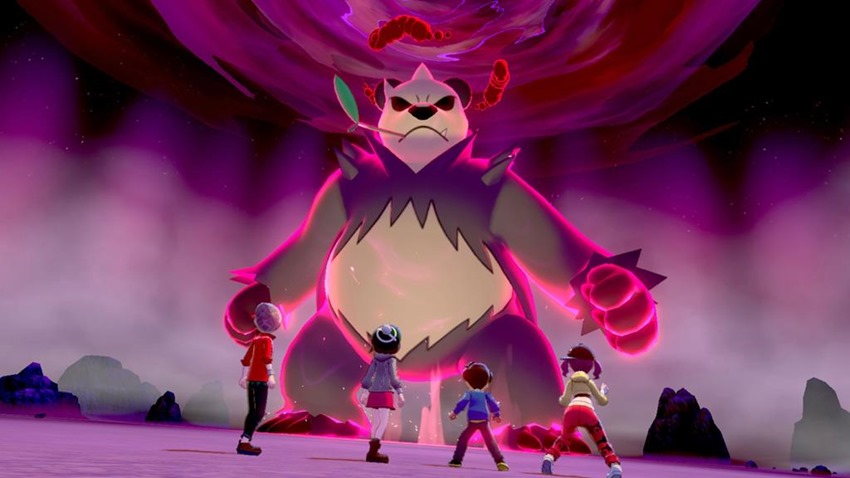 OH LAWDY THEY’RE A-COMIN’! If you thought the Galar Region’s Dynamax system of growing your Pokémon to Kaiju-size was a heck of a new gameplay mechanic, then you haven’t seen anything yet. Nintendo confirmed that the even chonkier Gigantamax system will only be available for a select number of Pokemon, while Max Raid battles will still be co-operative slices of gameplay that operate on a star level. The highest tier is five star (Not the chocolate), and will require some perfect teamwork between you and your pals if you want to take down a sturdy Pokemon that is ready for a big fight. 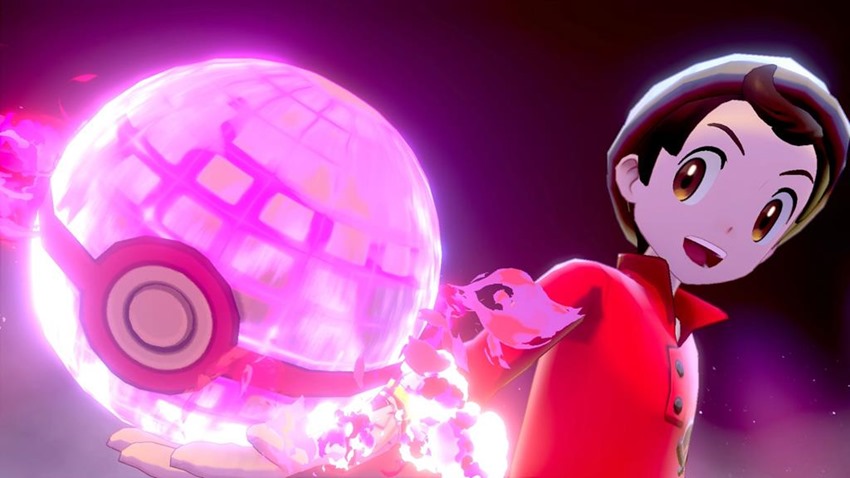 For over twenty years, Pokémon games have tasked you with ensuring that you’ve saved your game before a big battle or an Elite Four challenge. This year, autosave finally makes an appearance in Pokemon, constantly saving your game in the background just in case you screw up. For anyone scared about how this will factor in to how the process for catching Legendary Pokémon will work, fret not: Autosave can be toggled on and off, so you’ll be able to create a custom save game just before you make an attempt to grab one of the more mythical beasts in the Galar region.

There’s hope for Pokémon who didn’t make the cut 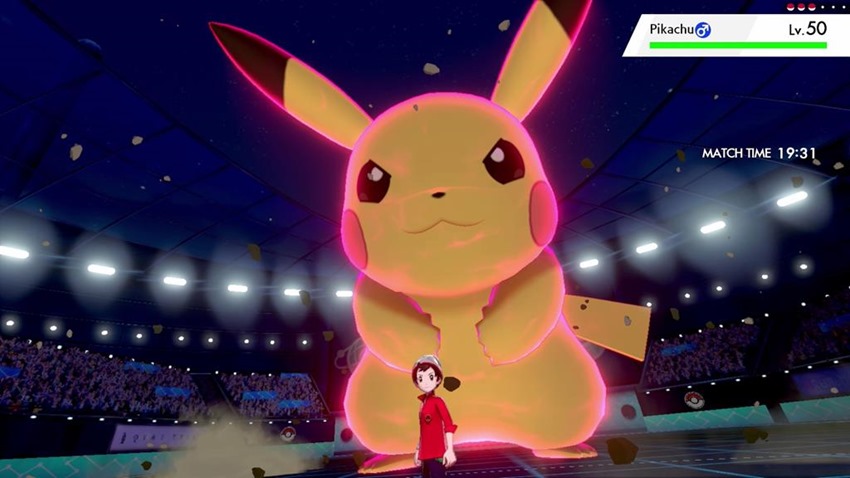 Let’s be realistic here: Taking over 800 Pokémon, balancing 17 different elemental types, applicable moves, evolution requirements and so so much more is too big of a task even for developer GameFreak’s A-team. Something had to give eventually, and what was cut from Sword and Shield was the number of available Pokémon.

According to producer Junichi Masuda, having that many pocket monsters was too unwieldy for the project and was holding back the team from exploring new ideas. Does that mean that certain older generation Pokémon will never be seen again? Not exactly, as classic Pokémon will pop up in newer regions as time goes on.